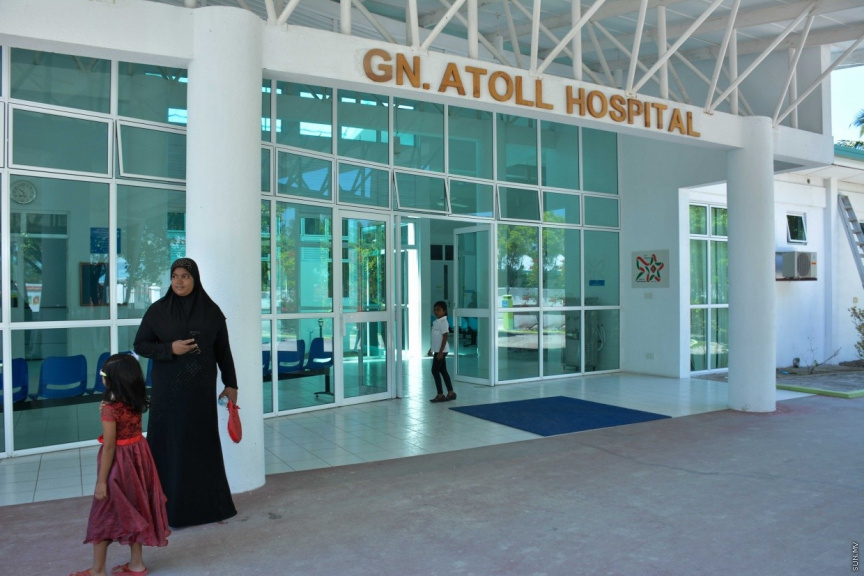 The gynecologist at the regional hospital in Fuvahmulah City has been placed under temporary suspension.

Action against the gynecologist comes after a surgical towel was in the stomach of a women who underwent a cesarian at the Fuvahmulah hospital two months back.

Fuvahmulah Hospital’s manager Ahmed Saeed told Sun on Thursday that the suspension is only temporary, and that permanent action depends on the results of a review.

“The doctor has been barred from performing any surgeries on patients. She had been barred for the protection of patients, from anything that may endanger surgical patients,” he said.

Shortly after the issue of the surgical towel came to light earlier this June, Fuvahmulah City Council, in a statement voicing concern over the case, said that complications arose from three cesarians performed by the gynecologist over the last three months, resulting in patients having to be transferred to Male’ City.

She said the case will be reviewed by a panel of experts, and that immediate action will be taken against parties found responsible.