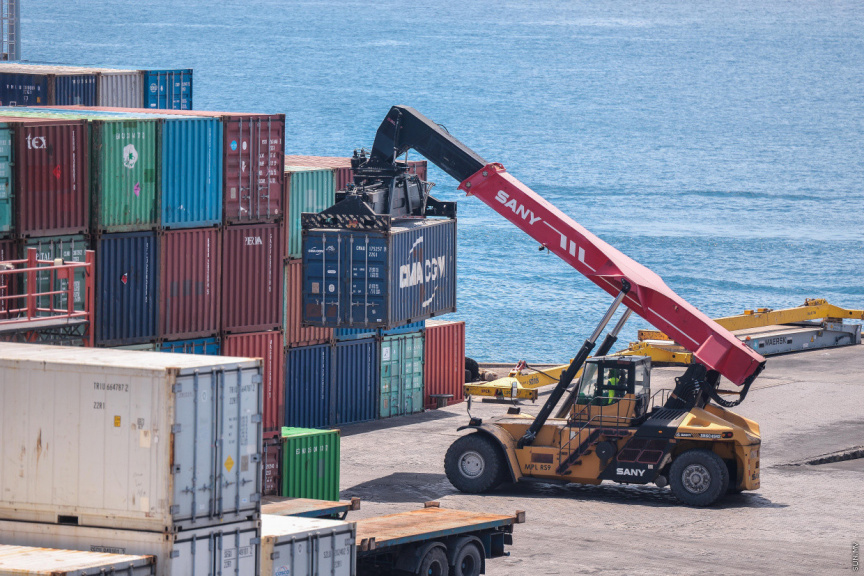 Maldives Customs Service (MCS) revealed that the revenue collected for the month of June by the authority has increased by 59 percent compared to that of last year.

Oman, China and Singapore were amongst the three major importing countries to the Maldives.

Thailand, Japan and Germany were amongst the major exporting countries to the Maldives.

The CIF value of imported goods also increased by 44 percent this year - being valued at MVR 3 billion. In June 2020, it was MVR 2.1 billion.

The FOB value of exported goods increased by only three percent this year – being valued at MVR 228 million. In June 2020, it was MVR 221 million.

Customs fails to explain what happened to the drugs

Imports rise by 14%, exports decline by 15% in October

Exports decrease in August due to low fishing season

Customs dispose of a large quantity of alcohol