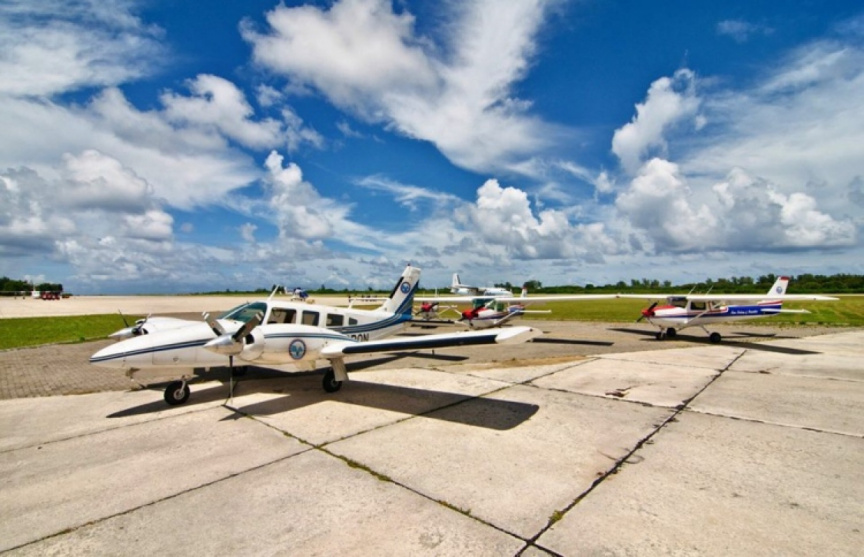 48 students from the flying school in Addu City, run by the Asian Academy of Aeronautics Pvt. Ltd. (AAA) have filed a class-action lawsuit at the Civil Court against AAA – demanding USD 1.8 million in compensation for losses incurred while studying at the school.

This case was filed on July 13. At this moment, Sun can confirm that the case has already been registered at the Court. In their claim, the 48 students have requested the Court to establish AAA’s breach of contractual obligations towards the students in providing training for them – and is also demanding compensation for the ‘unjust’ fees charged from the students for their training.

In the claim, the Students allege instances where they have been forced to use aircrafts for training other than the ones intended and paid for by them due to its unavailability. The students were charged additional fees for the substitute aircrafts which they are demanding to be compensated for.

In total, the 48 students are demanding USD 1, 835,090.12 as full compensation – adducing this as direct losses incurred consequent to AAA’s breach of contractual obligations. They also requested the court to order AAA for the full payment of this amount within seven days’ time

The students are also asking the court to establish that individual students will be able to submit separate claims against AAA to be compensated for both direct and indirect losses incurred in addition to the sum total claimed in this suit.

In this case, the 48 students are legally represented by the local law firm, Premier Chambers, on a pro bono basis.

Many issues have been raised over AAA's management of the flying school over the years from mistreatment of students, unfair dismissal of students, overextension of course duration, overcharging fees, etc. The government has previously taken action against the school as well.