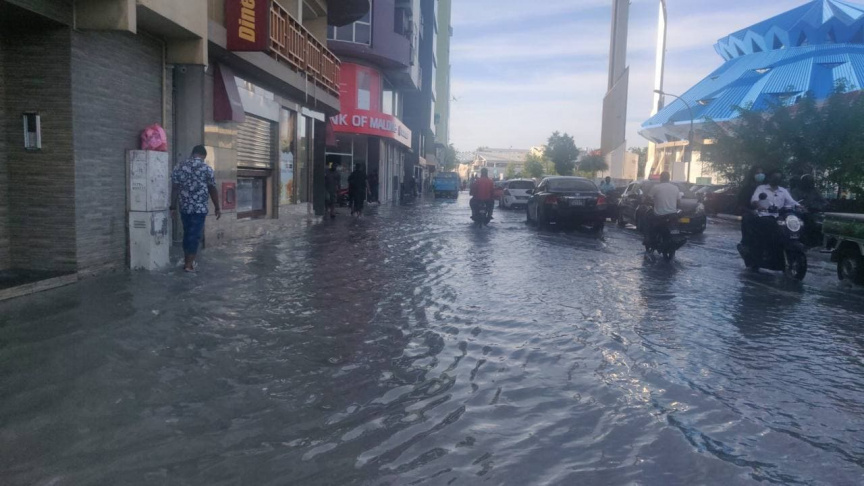 The white alert will be in place from 16:15 hours to 20:00 hours. The Office also advised citizens to remain alert regarding the threat of sea swells.

While the Maldives is currently experiencing high tides nationwide, the capital Male’ City has been experiencing swell waves almost every day at its east side – from King Salman Mosque to all the way near the Bridge View. The swell waves were especially bad during the daytime yesterday – causing the area to remain flooded until late at night.

'Earthquake in Indonedia not a threat to Maldives'