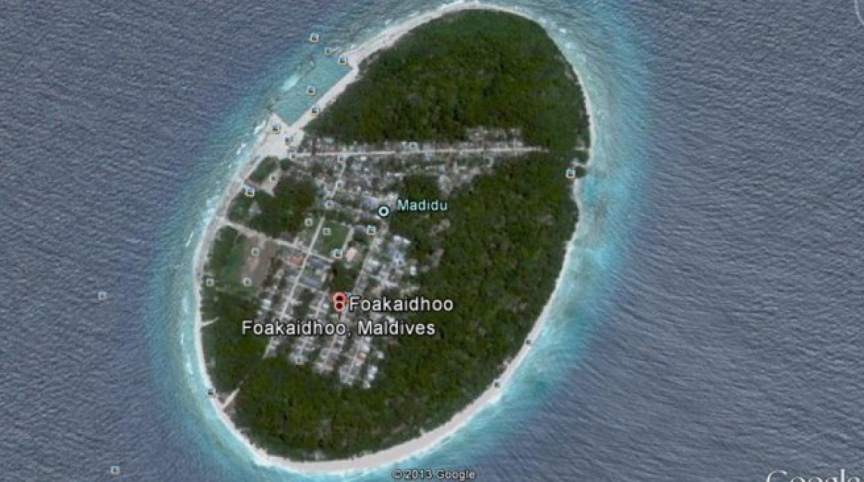 An alarmingly high number of samples taken from Sh. Foakaidhoo has tested positive for COVID-19.

Foakaidhoo was placed under monitoring mechanisms on July 13, subsequent to recording a positive case. President of Foakaidhoo Council Ahmed Asif has confirmed to Sun prior to this that the person who tested positive is a woman who consulted at the Foakaidhoo Health Centre.

Following this, authorities have begun taking samples from the island. The latest statistics publicized by Foakaidhoo Health Center stated that out of 45 samples taken, 31 had tested positive; 13 samples taken tested negative; two were inconclusive due to contamination and they have yet to receive the result of one of the samples.

Foakaidhoo Health Center’s Manager Ahmed Anwar told Sun that sampling in the island is carried out in three categories and it is suspected that there is a community spread in the island as so many samples have tested positive in a short period of time.

“We take samples in three categories. The first is those who have come in direct contact with a positive person. Then we take samples of everyone who has consulted the health center with symptoms starting from seven days prior to the date of the first known case. The last is those who had self-medicated for their symptoms. It is very likely that HPA will declare this a community spread,” Anwar said.

Foakaidhoo is an island with a population of about 1,500 people. Having recorded an alarming rate of COVID-19 cases in the span of two days, the Foakaidhoo Council had instructed inhabitants to confine to their homes and to only go outside for necessities. Additionally, they have also advised all to strictly follow all the precautionary matters recommended by health authorities against the virus.