Parliament approves Niyazy for appointment as next Auditor General 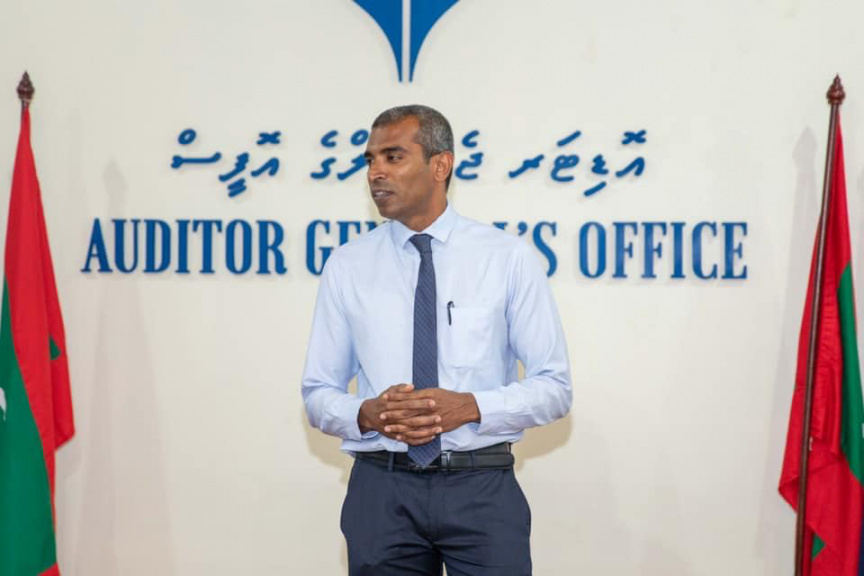 Niyazy gained the backing of the Parliament with the unanimous consensus of 63 parliamentarians at the sitting on Thursday afternoon.

Niyazy has served as Assistant Auditor General since December 20, 2011. He heads the Financial Audit Division which manages the financial audits of state-owned enterprises.

He has over 15 years of experience working for the Auditor General’s Office.

He was nominated for the position of Auditor General after Hassan Ziyath resigned from the position in May, after it came to light that he was named on the list of suspected beneficiaries of funds stolen from MMPRC.

Ziyath ran as a PPM candidate for the Hulhu-Henveiru seat in the 18 parliamentary assembly. Several other PPM candidates who ran in the 2014 election have also been named in the list.

Ziyath, in his letter of resignation, maintained his innocence, but said that he decided to tender his resignation as his continued service as Auditor General could be damaging to the dignity and honor of the Auditor General’s Office, as well as the government in general.