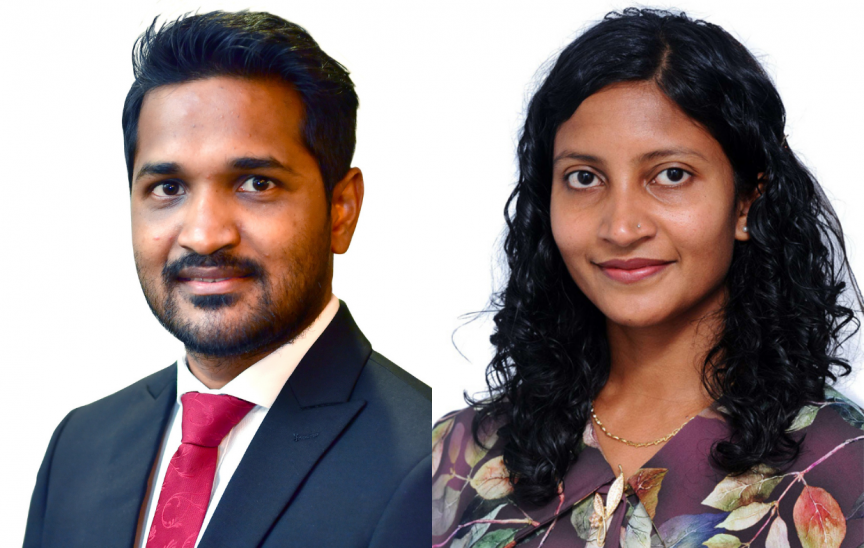 Khadheeja Naseem has over eight years of experience working in international organizations, NGOs and various government agencies. Prior to her new position, she was working as the Environment and Climate Specialist at the Ministry of Environment, Climate Change and Technology. Khadheeja completed her Master of Environment from the University of Melbourne, Australia.

Afzal was serving as the Minister of State for Environment, Climate Change and Technology prior to his new appointment. He attained his Bachelor of Computer Science (Hons) in Mobile Computing from the Limkokwing University of Creative Technology in Malaysia. Following this, he has worked in various posts in both the Government and the private sector for several years.