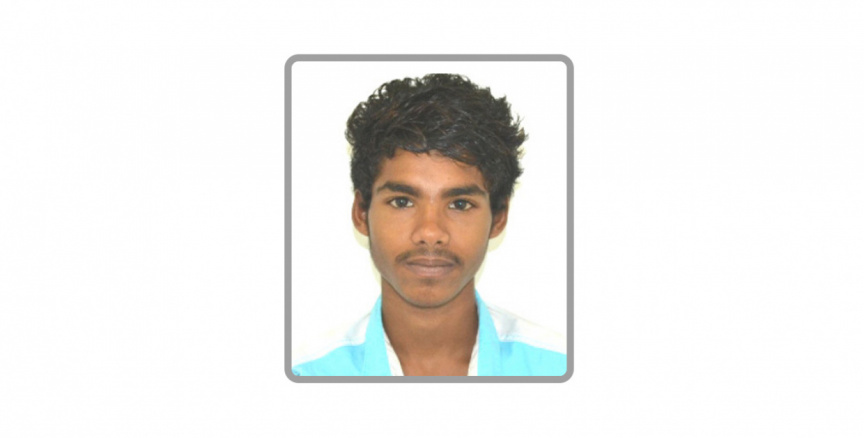 A young man from Kulhudhuffushi City who was reported missing by his family last week has been found safe.

Aboobakr Ibrahim, 20, Rinso, HDh. Kulhudhuffushi, was reported missing to the police by his family on June 19.

Police said the family hadn’t heard from him since June 16, and made a public appeal for assistance to establish his whereabouts last Tuesday.

Police said the young man was found last Tuesday evening, and that he is in in good health.

No further details regarding the case have been disclosed.