India says there is no row with Maldives over Addu consulate 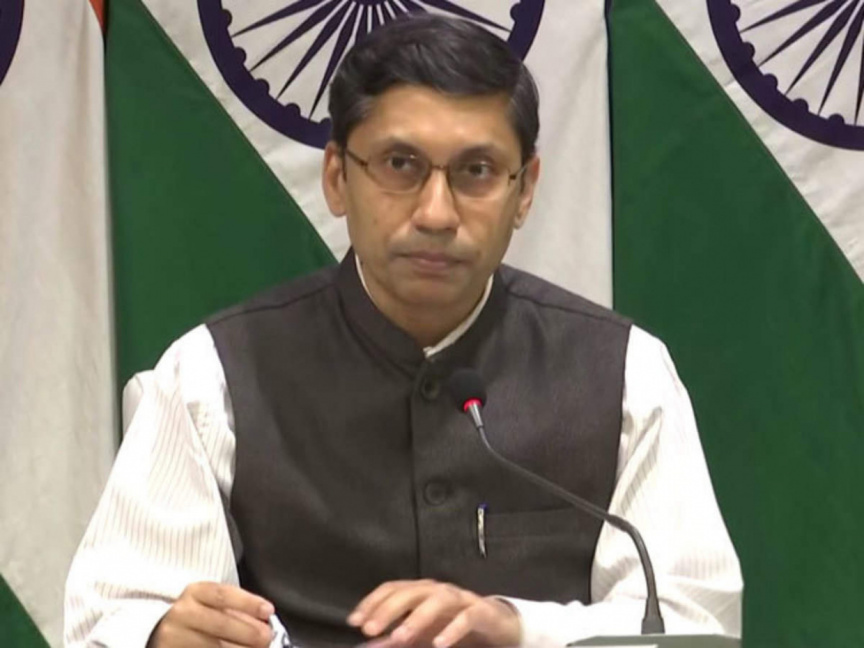 Arindam Bagchi, the spokesperson of the Ministry of External Affairs.

The Indian External Affairs Ministry has stated that there are no disagreements between India and the government of the Maldives regarding the establishment of an Indian consulate in the southern city of Addu in the Maldives.

The Indian cabinet has approved to establish a consulate in Addu City recently, however, official works can only begin with the decision of the Maldivian government.

President Ibrahim Mohamed Solih of the Maldives, regarding the consulate, has previously said that the government had not made a decision. He said that diplomatic relations between nations meant that dialogue has to be held between the nations if such a request is made.

In a press conference held yesterday, Indian External Affairs Ministry Spokesperson Arindam Bagchi, responding to a question from a journalist regarding the statement of the Maldivian President, said that while he did not wish to comment on media reports, there were no arguments between the Maldivian government and India over the matter of the consulate.

"A consulate or a post is always opened, after discussing with the host nation," said Bagchi.

The issue has caused a lot of tension in the Maldives. Several political figures have been observed supporting the establishment of a consulate, saying that it could benefit the development of the southern city. However, a strikingly high number of people have spoken out against the move, saying that the establishment of a consulate in Addu was a ploy by India to increase its influence on the Maldives, and was not a necessary and practical move by India.