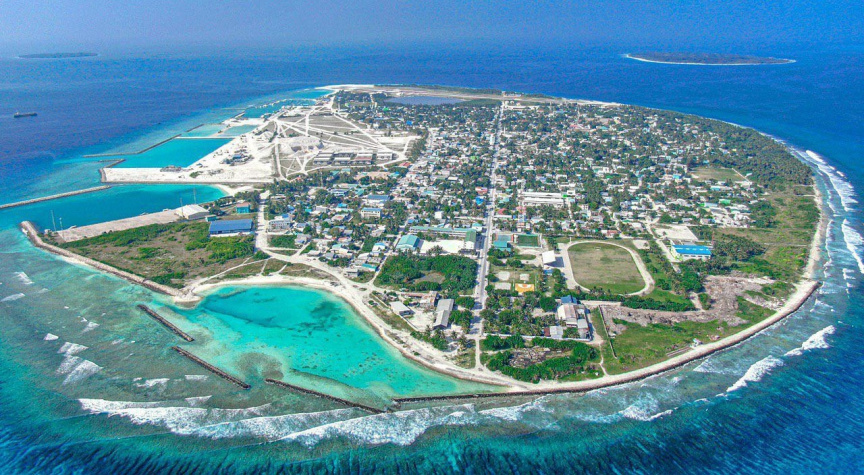 Police have made two arrests in connection to the kidnapping and assault of a young man in HDh. Kulhudhuffushi last weekend, which left the victim in critical condition with severe head trauma.

Ahmed Ibrahim, 29, Raihfusge, Kulhudhuffushi, was kidnapped by a group of masked assailants who forced him into a car and assaulted him on Saturday, May 29.

In addition to the arrests, the police have also seized the car believed to have been used in the kidnapping under a court warrant.

According to the victim’s family, Ahmed Ibrahim was at a house with a group of his friends, when someone called out his name from the doorway.  He went out upon hearing his name, and was dragged to a waiting car.

“His friends informed us after he was forced into the car. They called and said he was taken away in a car, and asked if we heard from him or if he came back home. I told them he hadn’t,” said Ibrahim Hussain, the victim’s father, in an interview to Sun last Monday.

The family said the Ahmed Ibrahim was later found left drenched in blood following a severe beating. They said he was conscious when carried home, and told the police there were eight assailants, and that he knew one of them.

The family also said that Ahmed Ibrahim informed the police the day before the attack that he was being harassed and threatened by a group of people. However, the police said they have no record of such a report being filed.

Ahmed Ibrahim sustained a fractured skull and a brain bleed in the attack. He underwent surgery at the ADK Hospital in Male’ and is currently being treated on a ventilator.