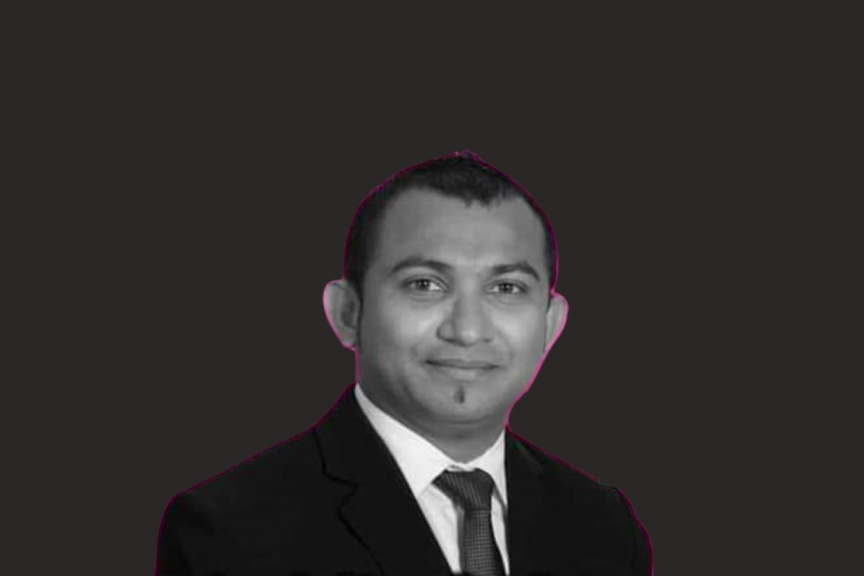 Mohamed Ahmed from Vincent, GDh. Gadhdhoo who won the election for the Gadhdhoo Council presidency while in prison over charges of child sexual abuse has been released from prison.

Mohamed Ahmed, who has previously served as the island's Councilor won the recently held Local Council Elections while in prison. He won the vote with an 85-vote margin over his closest rival, ruling MDP candidate Mohamed Rizan.

He is still facing three charges and was held in Maafushi Prison.

The 2015 case against him remains open at the Gadhdhoo Magistrate Court, while the trial is yet to begin in the new charges against him in 2020.

Mohamed Ahmed had already been formally charged with sexual offenses when he applied to run in the council elections on behalf of PPM.

He was allowed to compete in the elections as he has yet to be convicted, and because the Elections Commission did not make a decision regarding his candidacy.

92 cases of violence against children reported in Sep.

100 cases of violence against children in August