Tourist dies from injuries after jumping off Fulhadhoo harbor 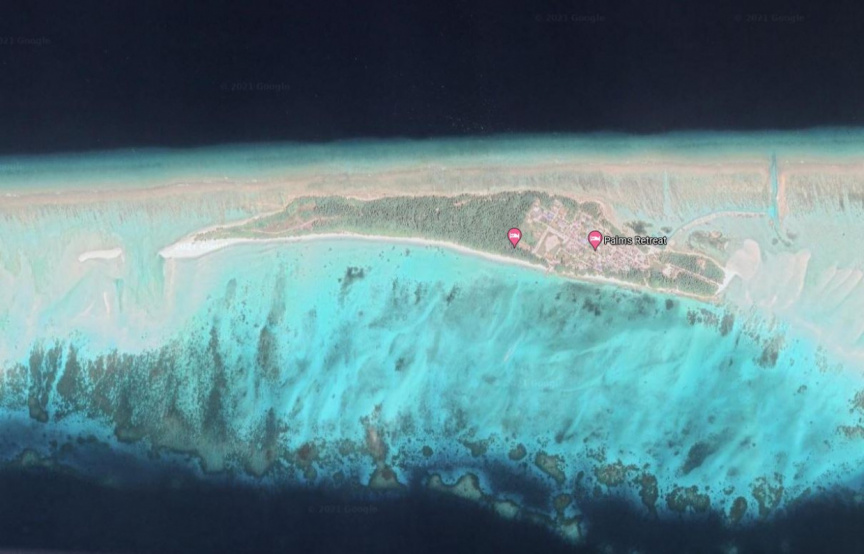 A tourist has passed away in B. Fulhadhoo after the individual jumped into the sea during low tide.

The male tourist passed away from injuries sustained after his head made hard contact with the sea bed during the jump into the sea.

Fulhadhoo Council President Ahmed Asif said to Sun that the individual was a tourist staying at a local guesthouse of the island.

The island happened early in the morning around 6:15. Asif said that the time was of low tide and that the water was very shallow when he jumped into the water.

His wife was also nearby as well as several islanders when the incident happened.

The body of the man has now been transported to the capital Male' City.