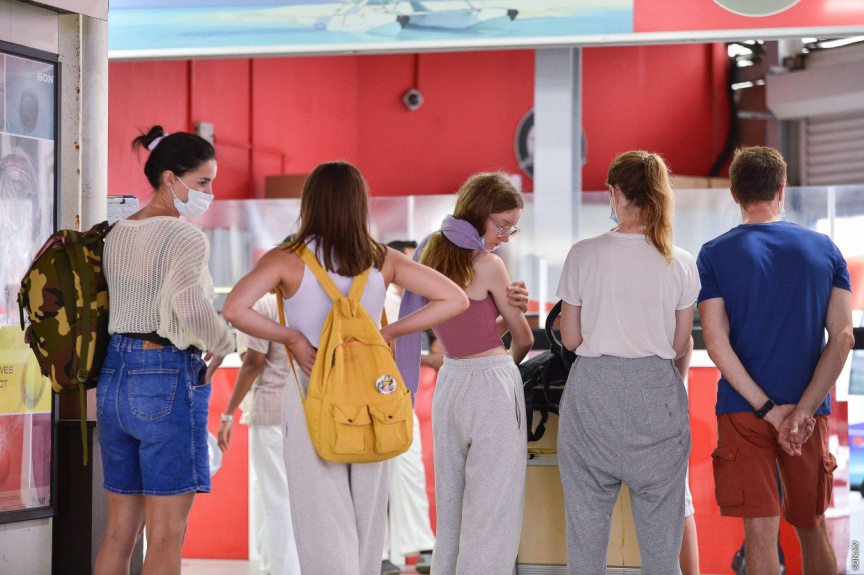 Statistics released by IMF shows Maldives’ real GDP dropped to -32.2 percent in 2020 - after the country was forced to close its borders and shut down the tourism industry due to the COVID-19 pandemic.

Maldives’ economy has been rebounding quicker than expected once the country re-started tourism.

The forecast by IMF comes after global credit rating agency Fitch announced in March that it expects Maldives’ economy to grow by 18 percent in this year.

Tourism began picking up in the Q4 of last year. Maldivian government has stated they expect Maldives’ economy to begin recovering in Q2 this year.

Maldives sees a drop in imports, rise in exports in Dec

Investors being sought for Ihavandhippolhu project