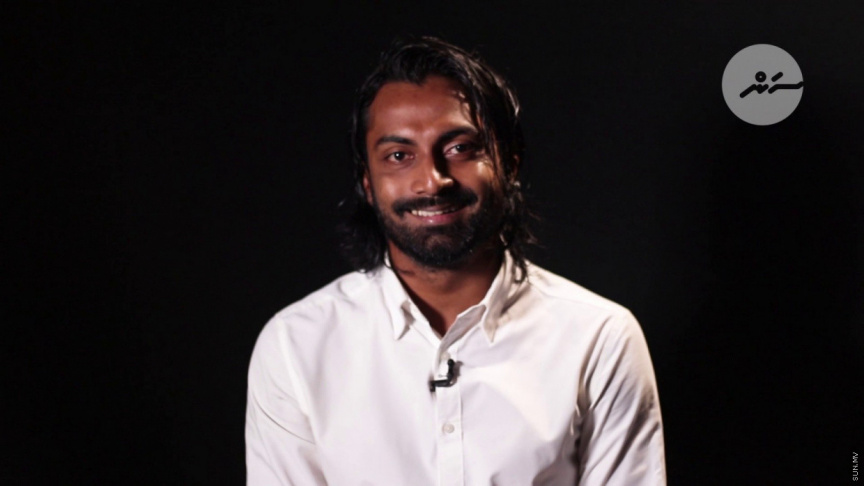 The Prosecutor General’s Office has brought up charges against movie star Jumayyil Nimaal over allegations of sexual abuse.

A woman who was allegedly the victim of the abuse by Jumayyil, detailed the incident on social media in July last year. The woman who was identified as a cousin of Jumayyil said that she was a minor when Jumayyil abused her in 2016.

Jumayyil, one of the most famous local movie stars, faced an immense backlash on social media for the revelations. The woman also claimed that charges against Jumayyil could not be brought due to the power and influence held by the movie star and his family.

Charges have finally been brought against Jumayyil in the case. PG Hussain Shameem has previously said that there was insufficient evidence to bring charges in the case. PG Shameem stated back then that after a review of the case, his office would conclude whether charges could be brought or not.

The victim has previously stated that she suffered psychological trauma and even required therapy for anxiety and depression even.