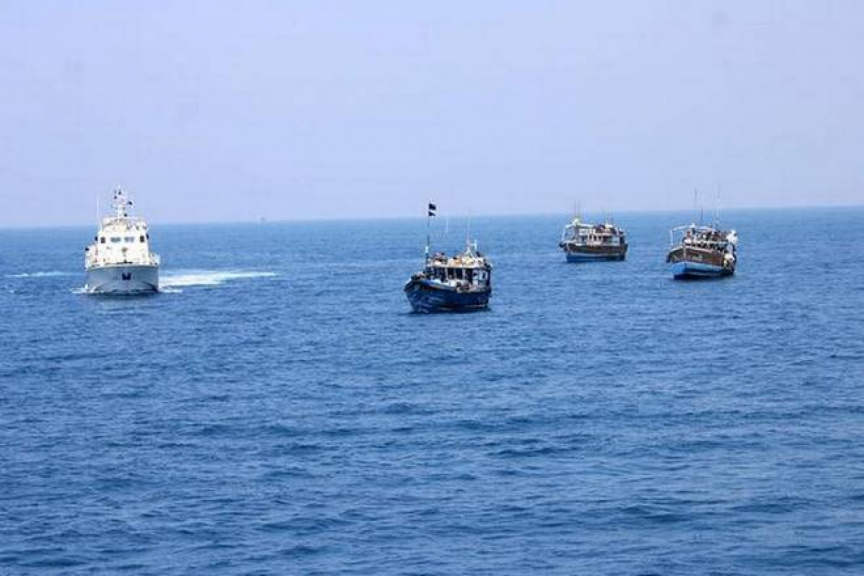 Three Sri Lankan boats seized by India near Minicoy. The boats were carrying drugs and weapons.

A Dornier aircraft of the Indian navy had been tracking seven Sri Lankan boats that were moving in the Arabian Sea for the past eight days, according to News Indian Express. It is unclear where the boats were headed.

The information passed by the military aircraft saw a joint operation by the Southern Naval Command and the Coast Guard to intercept the boats. The number of people detained in this operation or their nationality was not specified.

The boats were intercepted around 90 nautical miles south-west of Minicoy Islands yesterday afternoon. Minicoy is located around 350 miles north of the Maldives.

Canadian tried in China on spy charges, no verdict