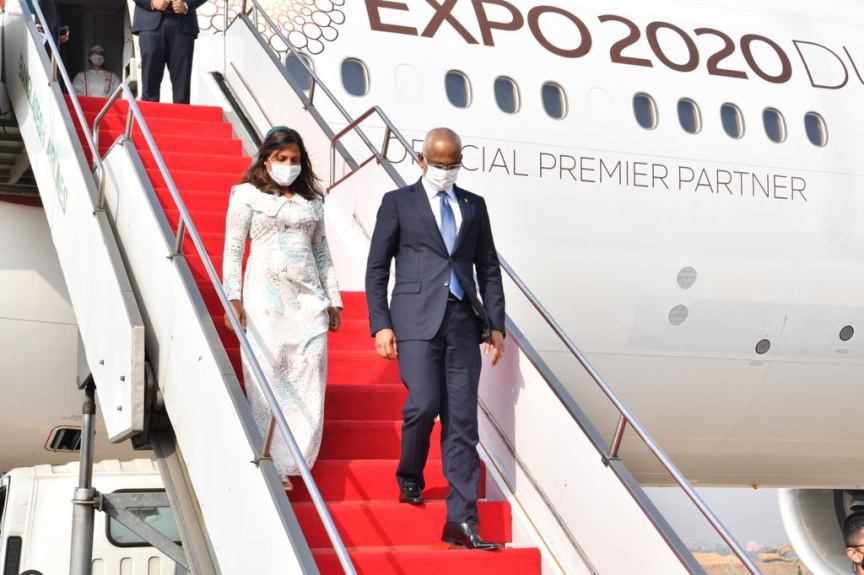 President Solih is accompanied by first lady Fazna Ahmed and a senior delegation of Maldivian government officials and were welcomed by the Bangladeshi President Abdul Hamid and First Lady Rashida Hamid.

President Solih will also meet with the Maldivian community living in Bangladesh.

Bangladesh and the Maldives has a long and friendly relationship with official diplomatic relations established on September 22, 1978. Bangladesh is also a nation which has assisted the Maldives in various ways, and even extended help during the COVID-19 pandemic.

Naseem: All islands will have ambulances in June