Fuwad: Maldivians would not accept results of e-voting 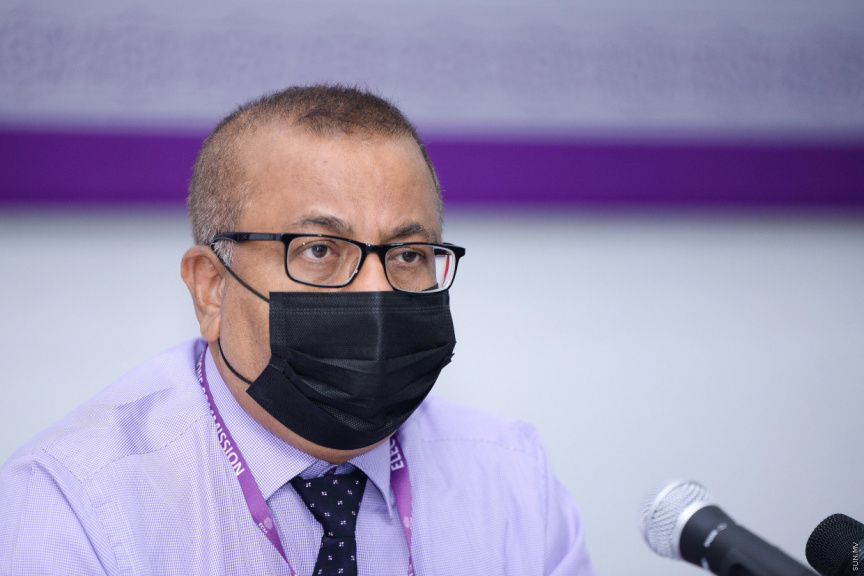 Elections Commission member Fuwad Thowfeek has said that Maldivians would not accept the results of an e-voting system if it was used in an election.

Due to pandemic virus, many nations are opting for e-voting mechanisms in elections.

Ina Raajje TV program last night, Fuwad was asked about the prospect of an e-voting system to be used in the Maldives to which he replied by saying that Maldivians often doubt the validity of electoral processes, even when the ballot papers are showcased in front of the public during vote counting.

“Some people take the matter to court because they are unhappy even when the ballot papers are shown and counted in front of them,” said Fuwad before stating that Maldivians would be reluctant in accepting the results of e-voting.

“What will happen in electronic voting, there will be no ballot papers to show them, and will not believe even if a paper is shown. If so, the results would not be accepted by Maldivians,” said Fuwad.

The Elections Commission has previously attempted to introduce e-voting to the Maldives, in elections such as the Presidential and Council elections. However, the main opposition party at the time, MDP which now governs the nation, alleged that trickery fraud could be committed if e-voting was used.

The idea of e-voting by the EC was also later shifted, with chairman Ahmed Shareef saying that the current system of voting was most suitable for the Maldives.