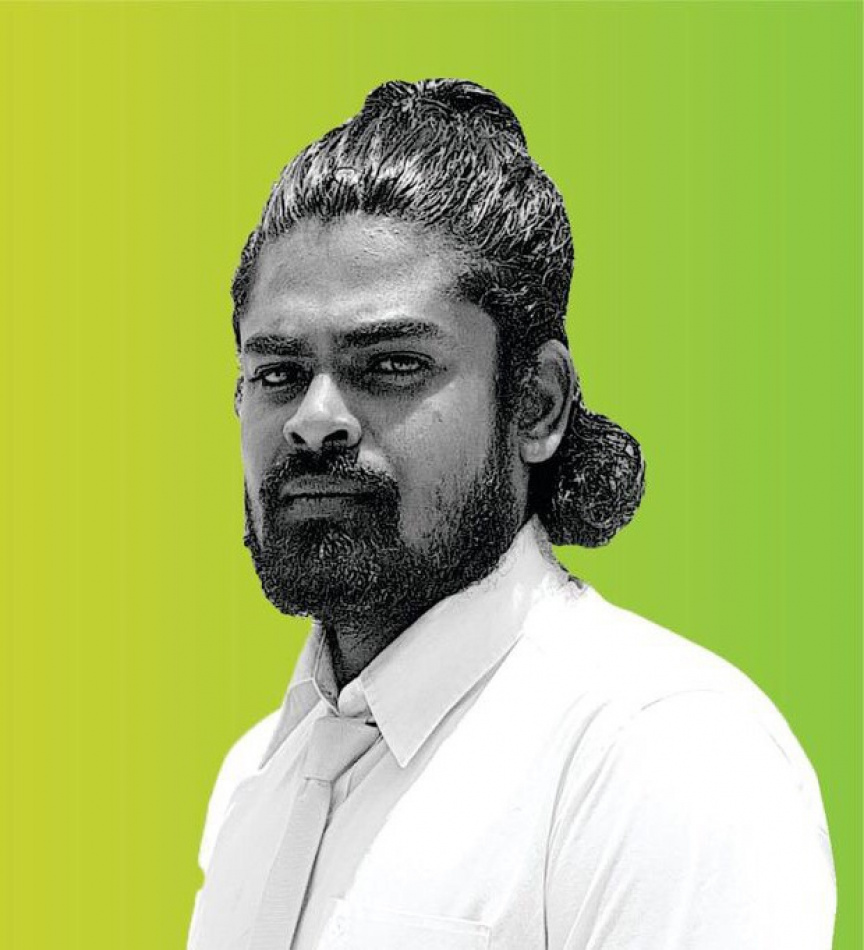 The Vice President of the Fehendhoo Council Ibrahim Fazeel has been arrested on suspicion of child abuse.

Sources have claimed that Fazeel was arrested after sexually molesting a nine-year-old boy. The sexual abuse happened over a period of time, and Fazeel would take the boy to the isolated goat pen area on the island where he would commit the acts.

The family of the boy has even lodged a complaint with the Gender Ministry and Police. Statements from the boy have now been collected as the authorities investigate the case.

Police confirmed that a 34-year old male was arrested from the island around 14:30 yesterday for sexually abusing a child. The man was ordered to be detained for a period of 15 days.