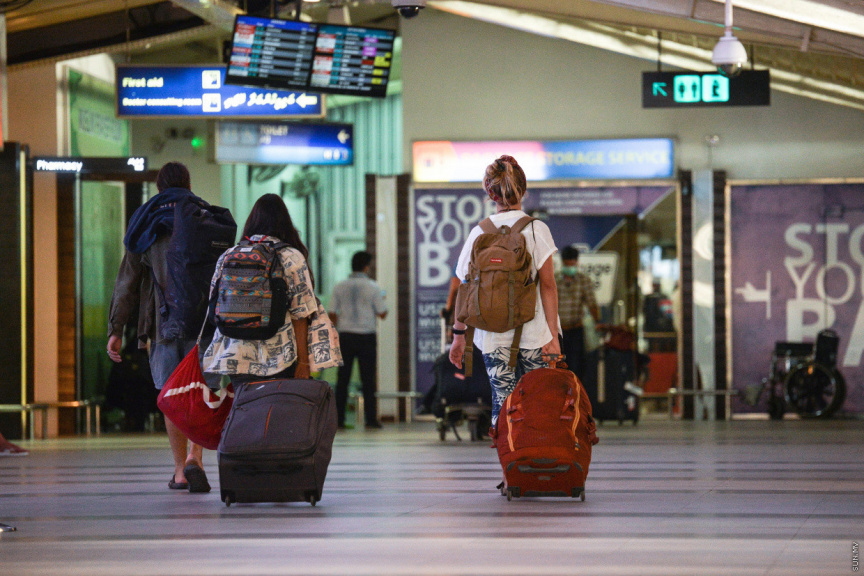 A traveller from Maldives has been arrested after jokingly asking security at the Velana International Airport if they found a bomb in his luggage.

The incident took place on Friday evening as the airport security command was checking his baggage.

He was transferred to the Male’ Custodial.

The traveller’s lawyer Abdulla Haseen told Sun that his client asked the question as a joke, and that his question was in no way meant as a terror threat.

Haseen said that his client was held detained for hours before he was permitted to call a lawyer at approximately 08:00 pm.

Haseen said that his client suffers from multiple medical conditions including hemophilia, heart disease, high blood pressure and depression, but that he has been denied permission from police to meet his client despite repeated pleas on health grounds citing that lawyer visits cannot be permitted during the weekend.

He said lodged a complaint with the Human Rights Commission of Maldives (HRCM) over the issue, accusing the police of violating his client’s human rights.