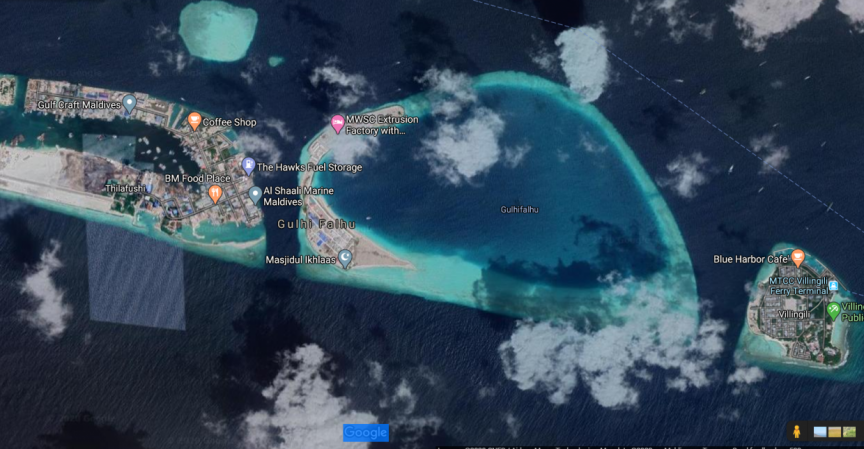 Five projects run in the Maldives funded through the Line of Credit (LOC) with India is to be awarded in the coming months.

A statement by the High Commission read that nine projects worth USD 1.24 billion, mostly focused on connectivity and infrastructure domain, were being carried out under the LOC.

Out of these projects, tendering for five projects was underway through the Finance Ministry which is to be awarded in two or three months.

The five projects are:

Apart from these, work was being done to move the Gan International Airport development project over the LOC funding, as the latest proposal to India.

A team of the TATA Memorial Hospital will visit the L. Atoll in Maldives in the coming weeks for the cancer hospital project. The statement also read that reports on the Hanimaadhoo International Airport project and facility development project of MIFCO were also in the works.

The LOC is provided at a 1.75 percent interest rate with a five-year moratorium. The repayment period is 20 years.

'No reason to slow down projects underway in Maldives'