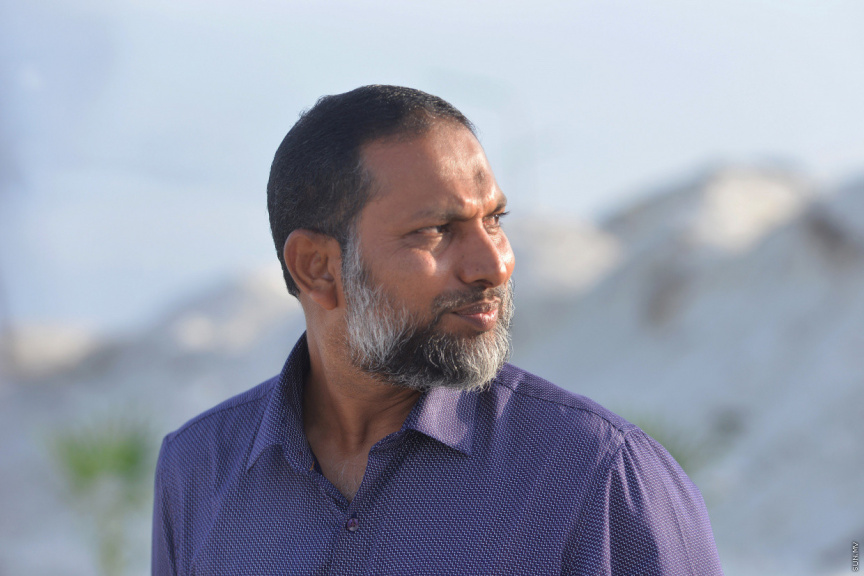 Home Minister Imran Abdulla has been re-elected as leader of Adhaalath Party.

Voting to elect a leader and deputy leader to Adhaalath Party took place virtually earlier this Saturday, in light of the COVID-19 pandemic.

The party’s internal regulations require for final results to be released within five days.

In a press conference regarding the election on Saturday evening, Adhalath Party said it was the first time for an internal political party election to be held virtually in Maldivian history.

Revision to allow women to run for AP leader