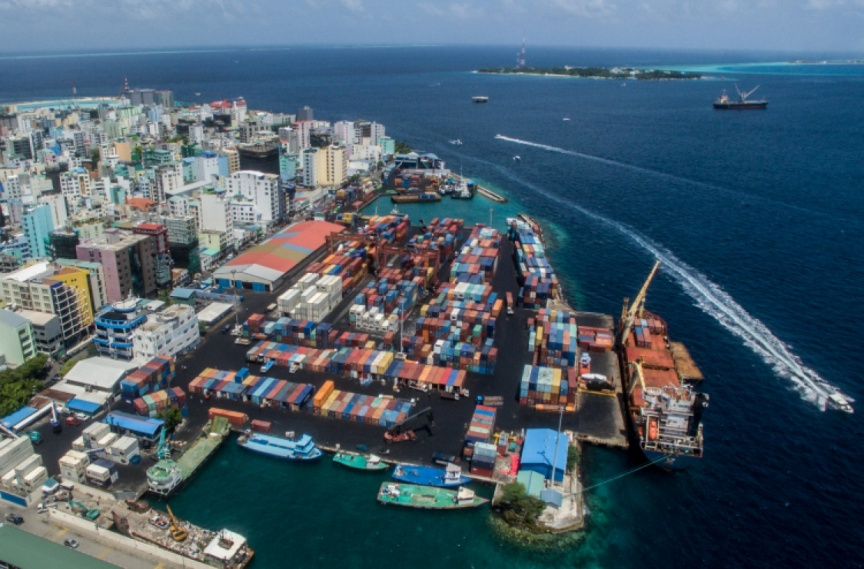 Finance Ministry projects Maldives’ debt to rise to MVR 82.8 billion by the end of the coming year, with increased government spending to spark economic recovery amid the COVID-19 pandemic.

Presenting the proposed state budget of MVR 34.79 billion for the coming year to the Parliament on Monday morning, Finance Minister Ibrahim Ameer said that now is the time to focus the government’s policies on sustaining and preventing a halt to economic activity in the Maldives.

Ameer said that the government can play a key role to revive the economy through fiscal policies, but that it will increase the country’s debt.

“The government will do whatever is necessary to speed up economic growth and overcome this slump. But the side effect of the remedy available at this time to manage the economy is a rise in debt. As such, we project Maldives’ debt to rise to MVR 82.8 billion by the end of the year 2021. This is 124.8 percent of the GDP,” he said.

Ameer said that though the debt will rise in the short run, it can be lessened in the medium run, by increasing GDP.

He said that contrary to previous projections, the GDP has dropped by 29.3 percent, resulting in a drop in revenue and the government having to take on more debt, which is turn, has resulted in a high debt-to-GDP ratio.

Ameer said that it would be unwise to opt for fiscal consolidation at this time to put the debt ratio at a sustainable path.

The MVR 34.79 billion budget for 2021 includes a projected MVR 17.79 billion in revenue and grants, and a total expenditure of MVR 33.29 billion after excluding loan repayments and contributions to international financial institutions, resulting in an overall budget deficit of MVR 15.50 billion.

Ameer has appealed to the Maldivian people not be alarmed by the high debt, insisting that the government has a strong debt repayment plan and is not at risk of defaulting on loans.

Saleem calls for budget to be slashed to MVR 25 billion

Govt. moves towards sale of land, lagoons to locals