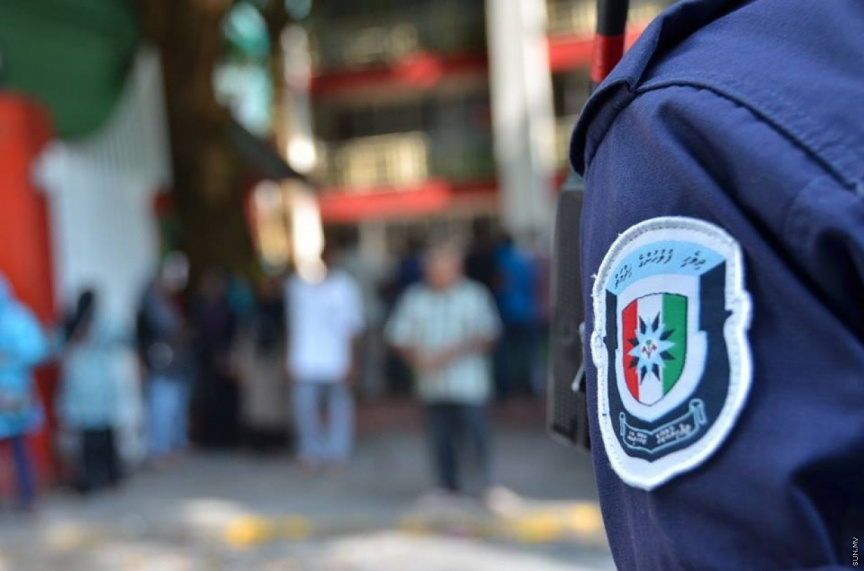 The police have arrested seven more suspects in connection to the hijacking of a fishing boat in the Vadinolhu Sea of L. Atoll earlier this week.

The incident had taken place at approximately 11:55 pm on Sunday, and involves a group of men armed with sharp-edged weapons who forced their way on board the fishing boat.

The police announced on Thursday that they have arrested seven more suspects in connection to the case.

The suspects were identified as Maldivian males, and were arrested under court order between Wednesday night and Thursday afternoon.

16 suspects have been arrested in connection to the case so far, nine of whom were released by the court when presented for their remand hearing.

The police found the fishing boat docked off the northernmost Thundi district of L. Gan.

Police officers who attended the scene found the group of people who forced their way on board the boat, as well as sharp-edged weapons they are believed to have carried.