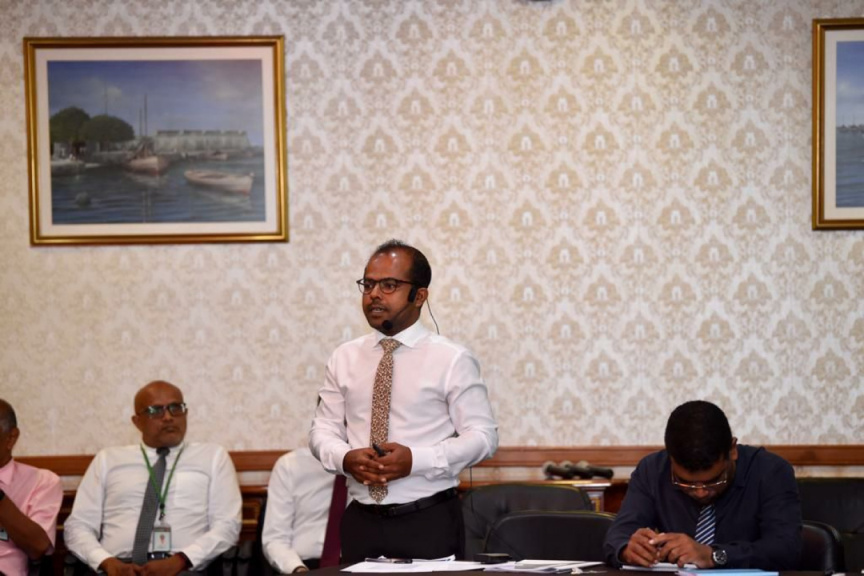 Information Commissioner’s Office determined on Tuesday that the decision by the Defense Ministry to deny a request for information regarding the number of Indian military personnel in Maldives citing national security threat was made in accordance with the law.

The request for information was made by Ahmed Azaan, a reporter for local news outlet Dhiyares, under the Right to Information Act. However, the Defense Ministry refused to disclose the information, stating that public disclosure of the information poses a threat to national security.

“However, State institutions reserve the right to withhold information if it involves one of the exceptional circumstances defined by law,” he said.

Azaan had requested access to information pertaining to the number of Indian personnel in Maldives, as well as the amount of money spent by the State to accommodate them.

“The respondent [Defense Ministry] responded that the military personnel from the country are in Maldives under an agreement and with permission,” said Fiyaz.

The Defense Ministry had stated that in addition to posing a national security threat, the disclosure of the information may also damage bilateral relations between Maldives and India. They said that disclosing the specific number of Indian military personnel and expense details can reveal the size of the military.

Fiyaz said that the Defense Ministry made the decision in accordance with the law, and that he sees no reason for the decision to be revised.

He said that Azaan has the right to appeal at the High Court if he contests the decision.