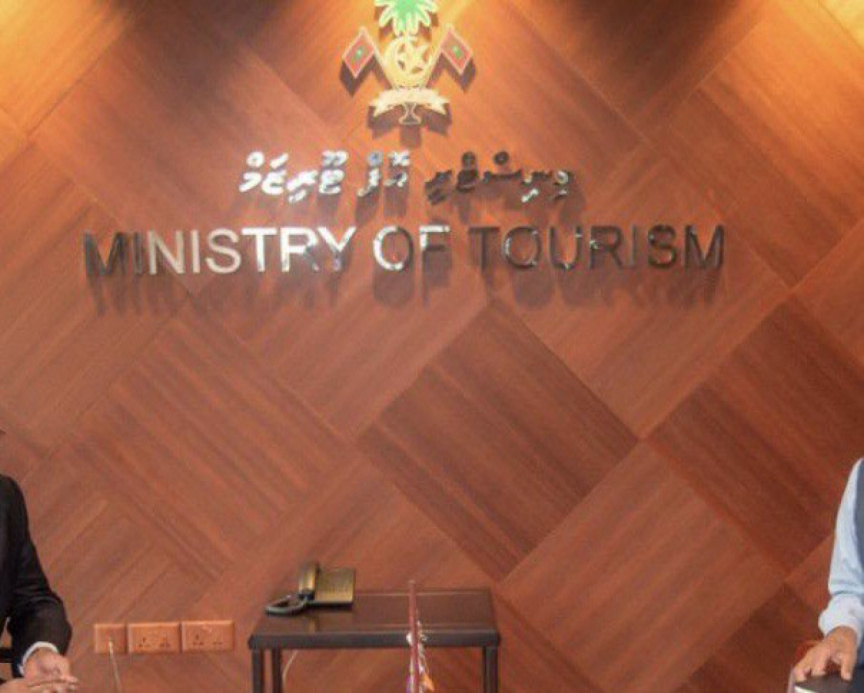 The police have been asked to investigate after pornographic content was played during a meeting held by the Tourism Ministry via Zoom.

The meeting in question was a pre-bid meeting for a tourism project in H. A. Uligan, and was held earlier this Thursday.

Participants of the meeting told Sun the pornographic videos and photos were shared by a member of the public who attended the meeting, prompting Tourism Ministry to interrupt the meeting.

An official from Tourism Ministry told Sun the case has been reported to the police.

“It was an open meeting. We believe it was most likely done by hacking the software,” said the official.

Further details regarding the case are unavailable at this point.

Travel restrictions on South Asia could be eased soon

Justice Shujune elected to UN SPT for a 3rd time