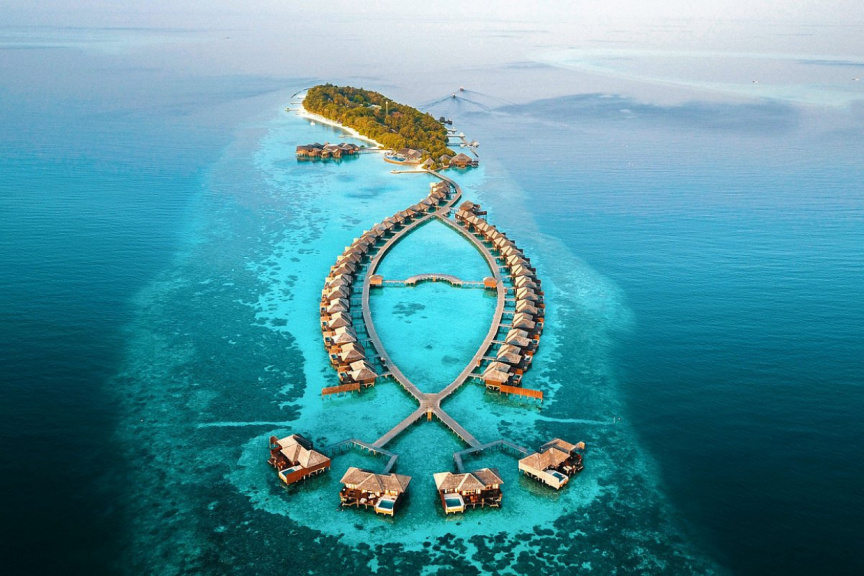 A resort in Maldives. (Photo/Trip Advisor)

Tourism Ministry has decided to open bid submission next week for islands for resort development with focus on Boduthiladhunmathi Atoll.

This will mark the fourth time the current administration opens bid submissions for resort development.

A total of 15 islands and four lagoons, to be developed as resorts, will be opened for bid submission this time.

He detailed that different regions were chosen for resort development as such regions could be promoted in the future once airports and such facilities are established.

“This is the fourth time the current administration is doing this. Although the main focus is the northern region, the intention is to ensure the promotion of the whole of Maldives. That is why the northern region is a focus, in order to promote that region,” he said.

Shinaan said that the current administration’s aim is to increase resorts in the Maldives which effectively boost tourism in the country.

Tourism Ministry to partner with UNWTO for summit to ce