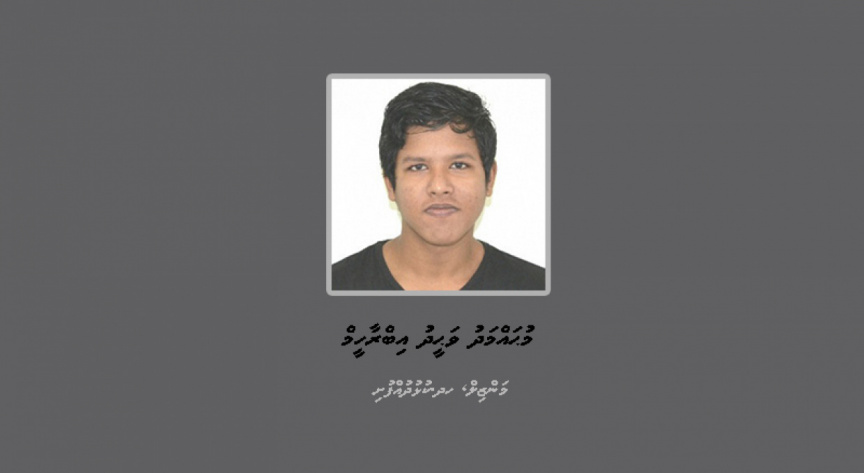 The Magistrate Court of H.Dh. Kulhudhuffushi has sentenced a man to six months in prison for threatening three police officers.

Mohamed Waheed Ibrahim (20) from Manzil, H. Dh. Kulhudhuffushi was found guilty of threatening the police officers. He was charged with making threats to murder three police officers on social media in December 2019.

The court stated that Waheed had admitted to the crime during the trial. He was sentenced to six months due to the fact that he was a first-time offender.