Judge to Adeeb: You need to reveal the truth, return funds to truly repent 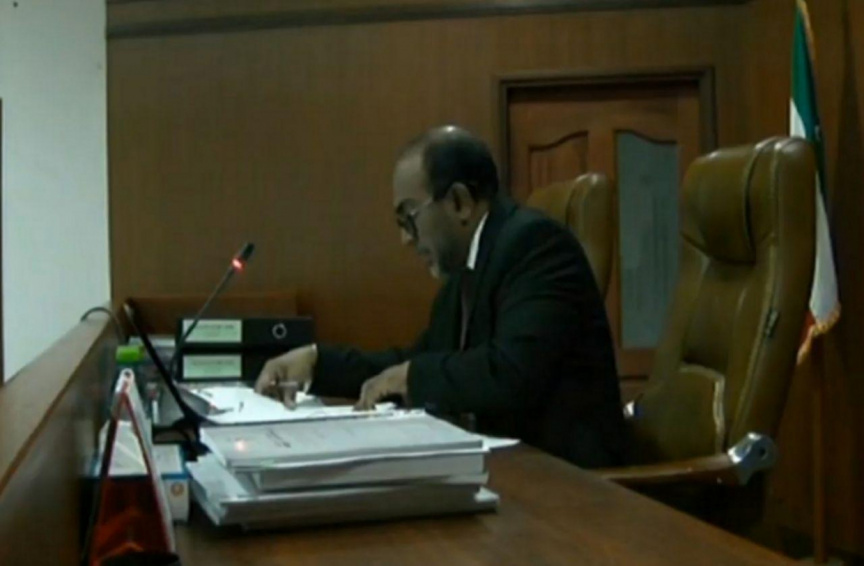 Delivering a 20-year prison sentence, Criminal Court Judge Hassan Saeed advised former Vice President Ahmed Adeeb Abdul Gafoor that he needs to make a full disclosure to the state regarding the MMPRC embezzlement and money laundering case, and ensure the recovery of the embezzled public funds to truly repent for his crimes.

Adeeb, who made a plea deal with the state for leniency in prosecution in exchange for information, was pressed seven new charges in connection to the MMPRC case; two counts of accomplice to embezzlement, two counts of misuse of official capacity to obtain an undue advantage, two counts of money laundering, and one count of abuse of power.

He was sentenced to 20 years in prison and a fine of MVR 2 million in accordance with the terms of the plea deal on Monday evening.

It took a little over one-and-a-half hours to read out the penalties for each of the charges.

After reading out the sentence, Judge Hassan Saeed advised Adeeb.

“You have no one to care for you now. I say this because there is only one who can take care of yourself. Therefore, there is nothing that can be done for someone who sold themselves,” he said.

Judge Hassan Saeed said that Adeeb brought shame and dishonor to the state with his crimes.

“Something that brought shame to the State of Maldives, something that dishonored [Maldives] within the international community,” he said.

Judge Hassan Saeed said that he wasn’t speaking out of ill will towards Adeeb, and asked that he reflect inwards, and to think about how he came to such a high state position at such a young age, and what he did with the power entrusted to him.

“I want you to spend the remaining days on self-rehabilitation, on questioning yourself on how this happened, sharing the truth with the state, and returning this money however you can. There can be no repentance until this is done,” he said.

“Justice for this depends on recovering these funds to the state. This is why I say this,” he said.

Adeeb had apologized to the Maldivian people for his part in the crime during his arraignment at the Criminal Court last week, stating that he had repented to God during his time in jail.

Monitoring measures back in place in Kulhudhuffushi