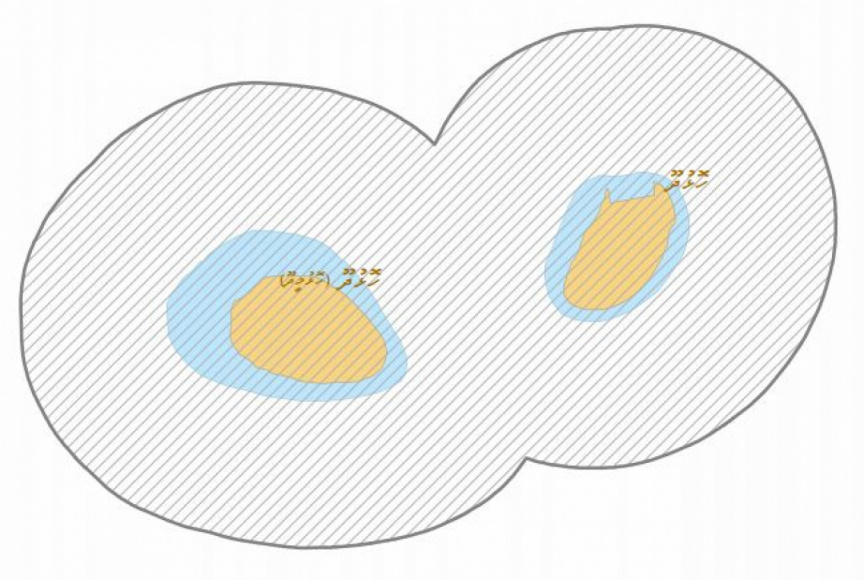 N. Holhumeedhoo has been added under the jurisdiction of N. Holhudhoo.

In a presidential decree issued by President Ibrahim Mohamed Solih on Thursday, Holhumeedhoo has been added under Holhudhoo’s jurisdiction once again.

President Solih said in his decree on Thursday that he finds it necessary to make changes to the jurisdictions of city councils and island councils of administrative divisions.

In response to the presidential decree, Holhudhoo Council president Mohamed Naseer told Sun that the decisions will allow for Holhumeedhoo to be populated as a district of Holhudhoo.

Following the decision to declare Holhumeedhoo as part of Holhudhoo during Waheed’s administration, Holhudhoo Council has drafted a land use plan for the island in 2014. The council had stated at the time that they had also allocated land to initiate development under the plan.