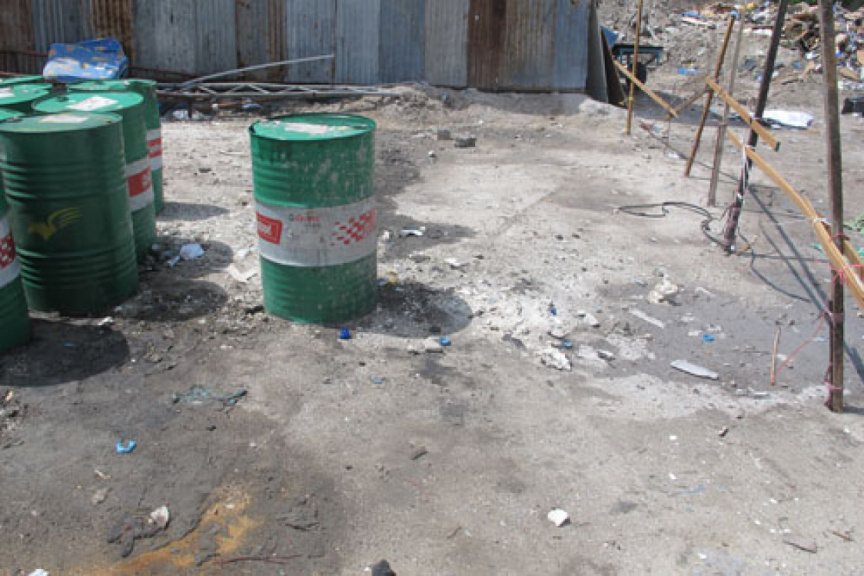 Male’ city council, on Thursday, warned action against fuel service providers found to be supplying or storing fuel in residential areas in the capital.

In a statement released on Thursday evening, the city council said that fuel service providers are prohibited from supplying fuel in residential areas under the Regulation on Possession, Use and Storage of Fuel Products, published on the Government Gazette by the Defense Ministry on August 12, 2012.

The city council said that they, during 105th meeting of the third session of the council, made the decision to also prohibit the storage of fuel in residential areas in Male’.

The city council said they made the decision as a measure to minimize fire incidents in the capital, and protect lives.

“Therefore, we hereby inform that those who violate this announcement will be taken action against,” said the city council.

The decision comes at the heels of two fire incidents in Male’ in late August, resulting in millions in damages. The incidents served to renew complaints of highly combustible products such as fuel and chemicals continuing to be stored in residential areas of the congested capital, and lack proper action against the prohibited practice.