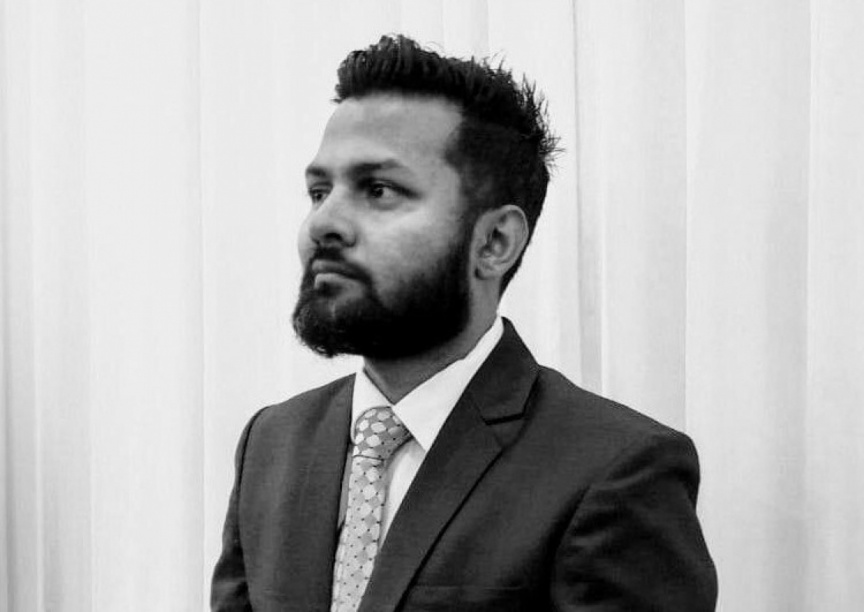 Maldives Reform Movement (MRM) has submitted the case of suspended Fisheries Ministry Director of Communications Ahmed Fazeel who is accused of sexual harassment to the Gender Ministry and police.

Fazeel who is a member of the MRM, is accused of sexually abusing a minor who late got pregnant. He is also accused of sending sexual content via social media to women, which he often says was by ‘mistake’.

He was suspended from the Ministry pending the outcome of the investigation. MRM has also sidelined him from the party activities, and the party said that it would take any action necessary and cooperate with authorities in the case.