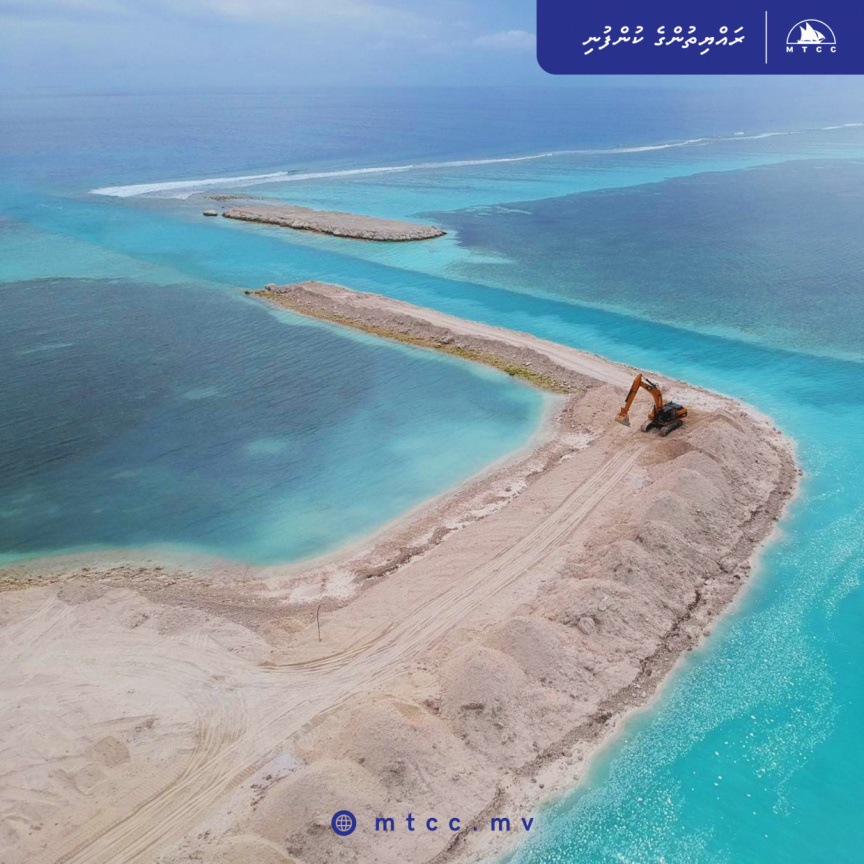 Harbor construction project of B. Fehendhoo. The project was commenced on November 10, 2019. (Photo/MTCC)

Maldives Transport and Contracting Company (MTCC) has announced progress made on harbor projects of two islands in the Maldives.

In Maavah, MTCC said that the maintenance work of the existing harbor was completed and work on the key wall and block arrangements were now underway since July 15. The project is worth MVR 27.3 million and was commenced on April 7, 2020.

'Buses will soon be accessible with touch of phone'