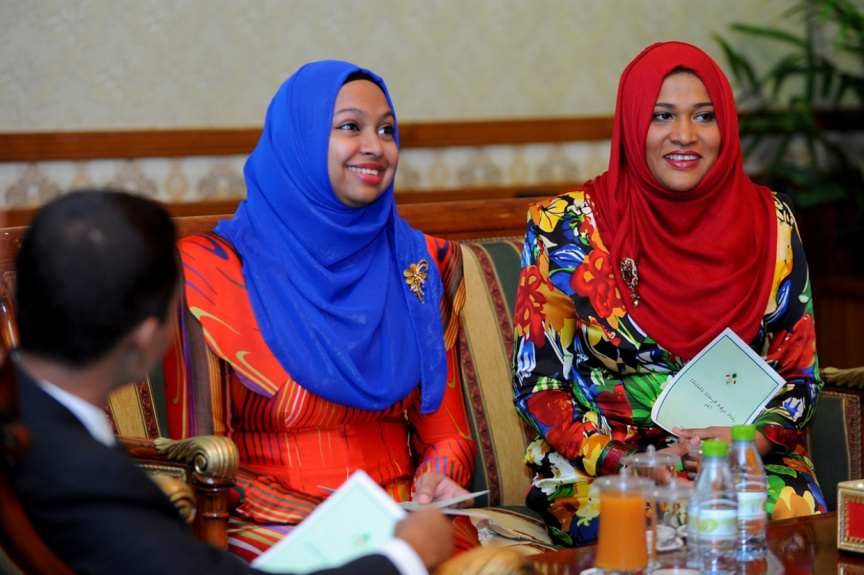 Human Rights Commission of the Maldives president Aminath Eenas and member Aishath Afreen Mohamed have resigned from the Commission.

President’s Office has recently announced for applications for the HRCM after the terms of four members, including Afreen and Eenas, were set to expire in July and August.

The parliament also decided to dismiss the members of the HRCM for not performing the responsibilities of the Commission. They were provided the opportunity to respond to the parliament.

The Human Rights and Gender Committee of the Parliament determined that members had been untruthful in providing information and had neglected complaints of sexual abuse reported to the Commission.