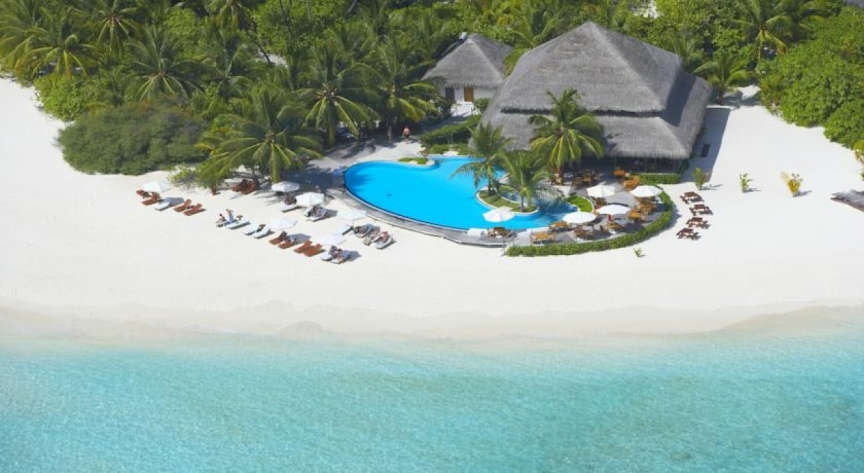 Police have confirmed that a complaint related to sexual harassment was received from an individual at the Filitheyo quarantine facility today.

Police said that the case was reported in the evening, but did not provide any additional details.

In a press conference at the National Emergency Operations Center (NEOC) tonight, spokesperson Mabrouq Azeez said that allegations of sexual harassment were directed at the facility manager who is an MNDF officer.

Sources have confirmed that the woman that made the accusations had returned from Sri Lanka to the Maldives on June 10. Due to the level of harassment, the woman had to move to the room of a friend of hers who was also at the same facility, after staying at a separate room.

Few cases of such harassment have been reported from quarantine facilities previously.

29 employees of parliament placed in isolation