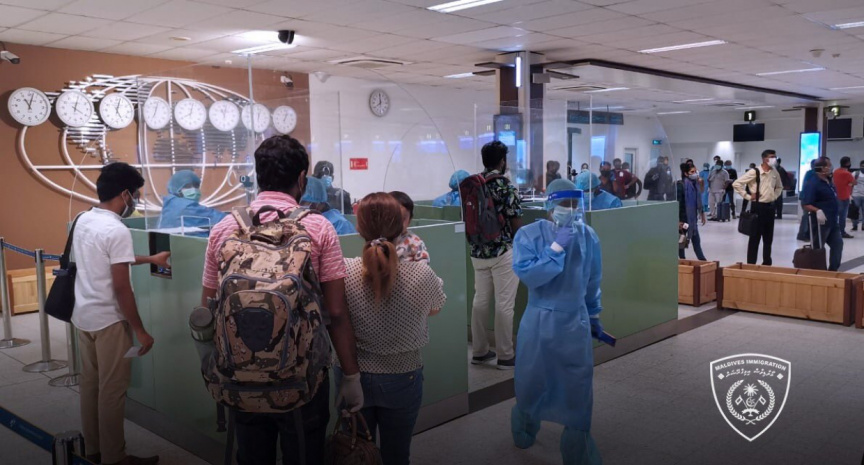 Maldives Immigration has permitted 285 Sri Lankan nationals in the Maldives to travel back to their nation.

Due to the travel restrictions across the world, difficulties have been faced where in some cases people are stranded in foreign nations.

A tweet issued by the Maldives Immigration today stated that it had permitted a total of 301 individuals to depart from the country. Other than the Sri Lanka nationals two South Koreans and 14 Japanese nationals were permitted.

They will depart on special repatriation flights. The Japanese and Korean nationals will travel via the Sri Lanka route.