Govt. grant scheme for artists, freelancers to be unveiled soon 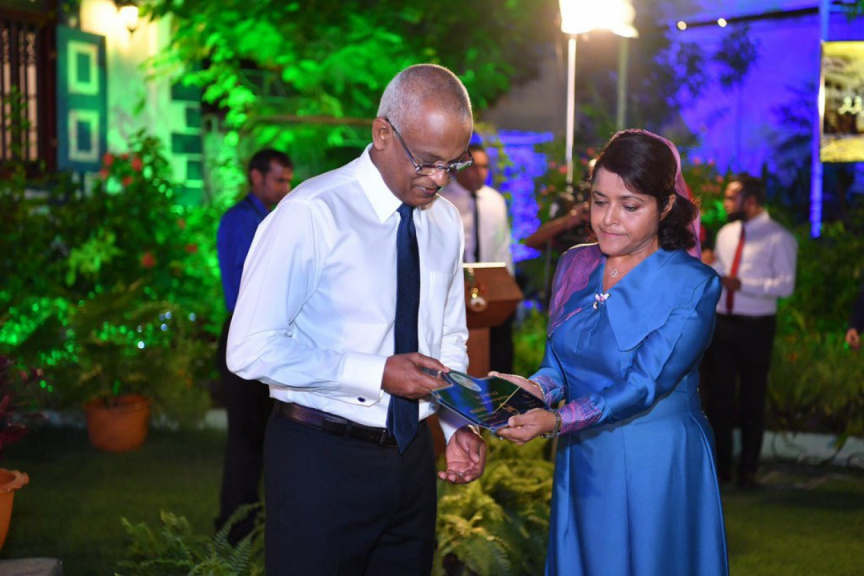 A grant scheme to assist artists and freelancers in the Maldives will soon be unveiled, Minister for Arts, Culture and Heritage, Yumna Maumoon has stated.

She also requested anyone negatively affected by the economic impact of the pandemic COVID-19, to register at the Job Center portal.

Just had an online meeting with Finance Minister @iameeru and Economic Minister @faya_i. to discuss the concerns of Artists. Minister Faya assured me that there is already a loan scheme in place and a grant scheme will be announced soon. 1/2 @MoACHmv @MoEDmv

Concerns have been raised by artists and freelancers in the country including musicians who have stated that their source of income was closed off due to the virus.

Foster love for Dhivehi language when you stay home