3 arrested for traveling to Neykurendhoo without authorization 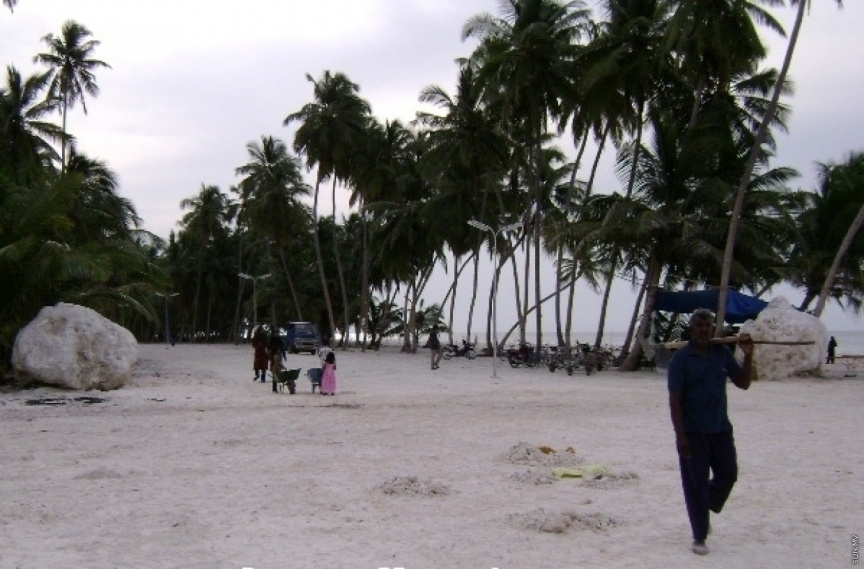 According to the police, the three had left on a dinghy boat from H. Dh. Makunudhoo at approximately 2:28 am.

They were caught attempting to sneak into Neykurendhoo by patrolling police officers.

Identification of a community spread of COVID-19 in Male’ in mid-April had prompted a nationwide ban on non-essential travel between Maldivian islands. Several who were caught travelling between islands in violation of the ban have been arrested by the police.

Survey begun to determine cause of withering wetlands