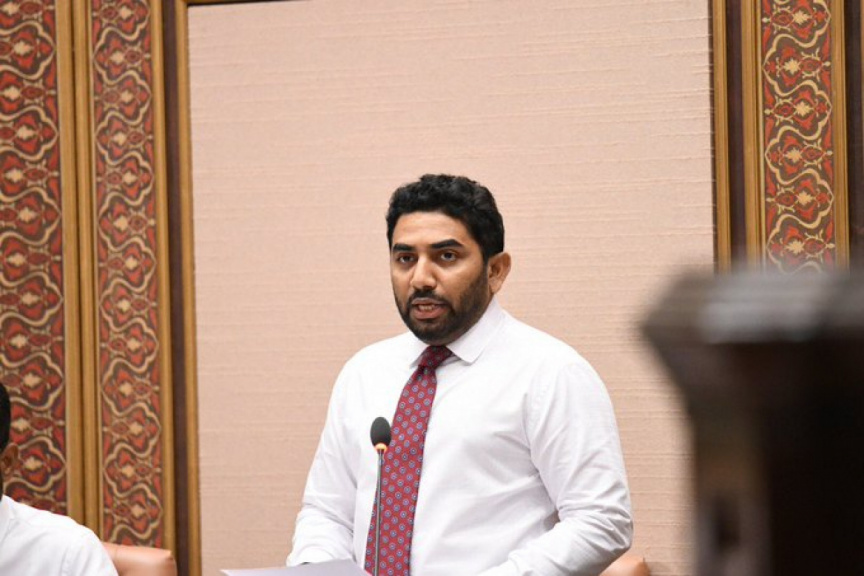 The parliament of Maldives has stated that the Health Minister Abdulla Ameen had responded to the questions posed by MP Haitham regarding ventilators being sourced, after 19 minutes since the Parliament issued a statement accusing the Minister of violating the law.

The answers were emailed by the Minister to the parliament at 18:31. The Parliament had issued a statement on 18:12 that read that the Minister had violated the constitution and parliamentary regulations by failing to answer the questions.

Article 98 of the Maldivian Constitution clearly states that a Minister or any member of the government should answer honestly to the best of his/her knowledge and provide any documents required by the Parliament if he/she is summoned by the Parliament to be questioned about his/her line of responsibility and duties.