4 arrested for stealing a boat in R. Atoll 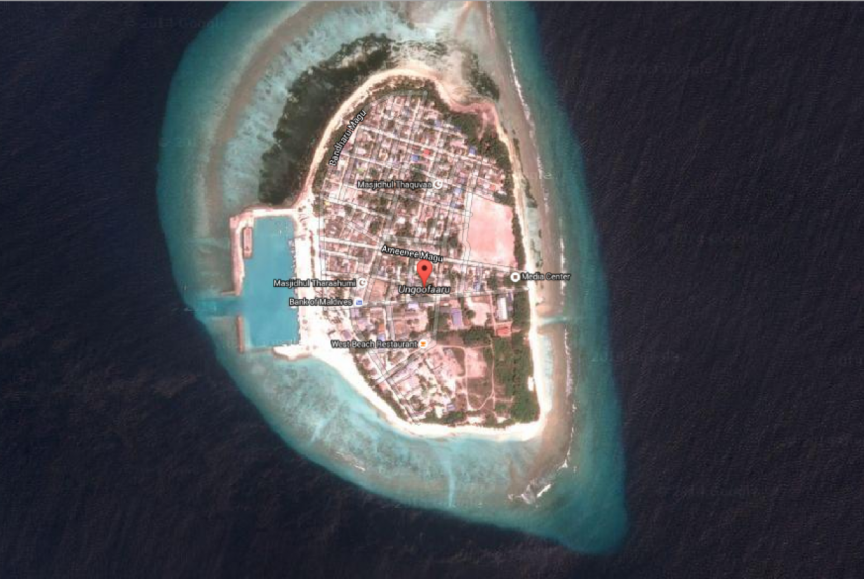 Maldives Police Service, on Thursday, arrested four people in connection to the theft of a boat docked at the R. Ungoofaaru harbor.

According to a police spokesperson, the theft was reported to the agency at approximately 00:15.

The crime report reads that the boat had been “stolen unbeknownst to the boat’s owner, and transported to R. Maakurath.”

According to the police spokesperson four suspects were arrested in connection to the case from R. Maakurath at approximately 00:50.

All four are Maldivian citizens.

2 arrested for stealing MVR 280,000 in electronics

Police search for thief who broke into MI College