Individual arrested for traveling to Kondey without authorization 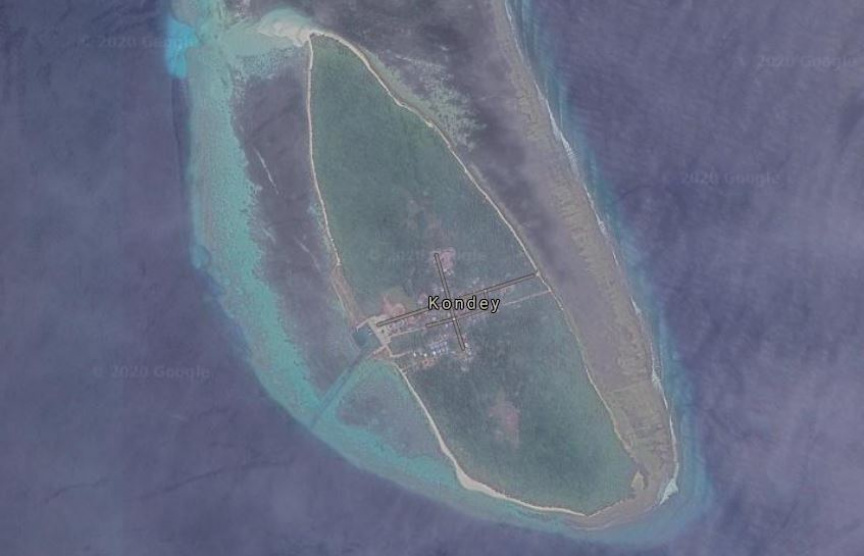 An individual has been arrested for violating the travel restriction orders in place across the country by traveling to the island of G.A. Kondey from G.A Gemanafushi.

A Gemenafushi taskforce member informed Sun that the 60-year old person was arrested around 16:20 today for violating the travel restriction orders by the Director-General of Public Health.

The official stated that the individual had traveled to the island of Kondey on a private dinghy. The person was spotted in the woods of Kondey by members of the taskforce in Kondey and was ordered to depart from the island. The Kondey taskforce then passed on the information to the Gemanafushi taskforce.

The person was arrested after arriving back in Gemanafushi and is being detained at the Gemenafushi Police Station.

Gemanafushi chief magistrate to be reprimanded