Govt. to release land for agriculture purposes for free 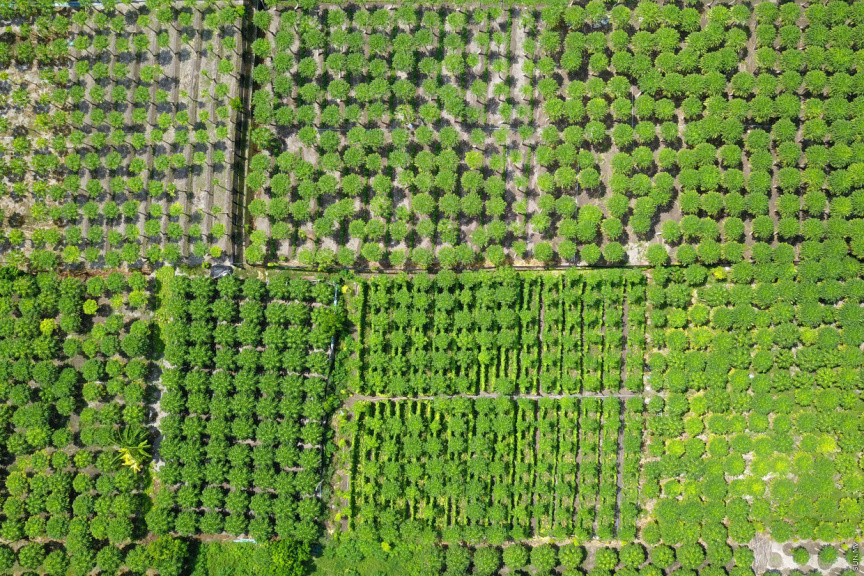 Minister of Fisheries and Agriculture, Zaha Waheed has announced that the government will be working with councils to release land for free from islands in the country for agricultural purposes.

The Minister was speaking in a news conference tonight when she made the announcement. Minister Zaha said that the move by the government was to ensure the food security of the Maldives.

Minister Zaha said that land is to be released from islands for a period of three-years. The government will be focusing on islands with an abundance of land when issuing such plots for agriculture.

The Maldivian economy, which is heavily dependent on tourism, is suffering massively due to the ongoing situation with the Covid-19 pandemic.

State Trading Organization (STO) has also recently announced that it will purchase the products grown by local farmers.

Although the Maldives has confirmed just 19 cases, the country's economy is facing heavy losses as preventive and safety measures, such as the closure of resorts and the temporary suspension of tourist arrivals, taken in light of the pandemic have put the tourism industry on the back foot. This had led the government to work towards diversifying the economy towards other sectors such as agriculture.

15 days to Ramadan: Farmers say they are ready

Platform for agricultural products set to be launched

Minister Fayyaz says country will not face a famine