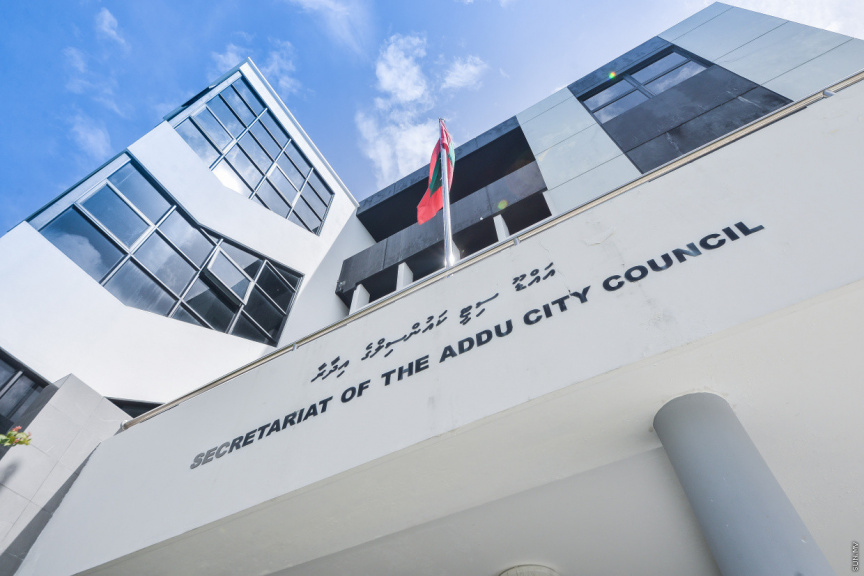 The government of Maldives has stated that a decision by the Addu city council to stop all general public services in the city at night other than medical services, clinics and pharmacies as a safety measure against the Covid-19 virus was taken without discussing the matter with the Health Protection Agency (HPA).

In an announcement made by the city council, it was stated that such services can only be open from 6:00 to 18:00. Cafés and restaurants that wished to provide delivery services would also have to obtain a special permit from the ward office. Delivery services can be conducted from 18:00 to 22:00.

In a news conference today, government spokesperson Mabrouq Azeez stated that the government did not wish to comment on the matter yet but the decision was not taken with the consultation of the HPA.

“The LGA has ordered to do as the HPA and medical professionals recommended. No discussions were held for that decision” said Mabrouq.

After some islands had taken up the initiative to stop people from arriving and departing the island, the LGA had issued a statement that read that such powers were granted to the Director-General of Public Health under the law. The LGA requested councils to not make such decisions prematurely.