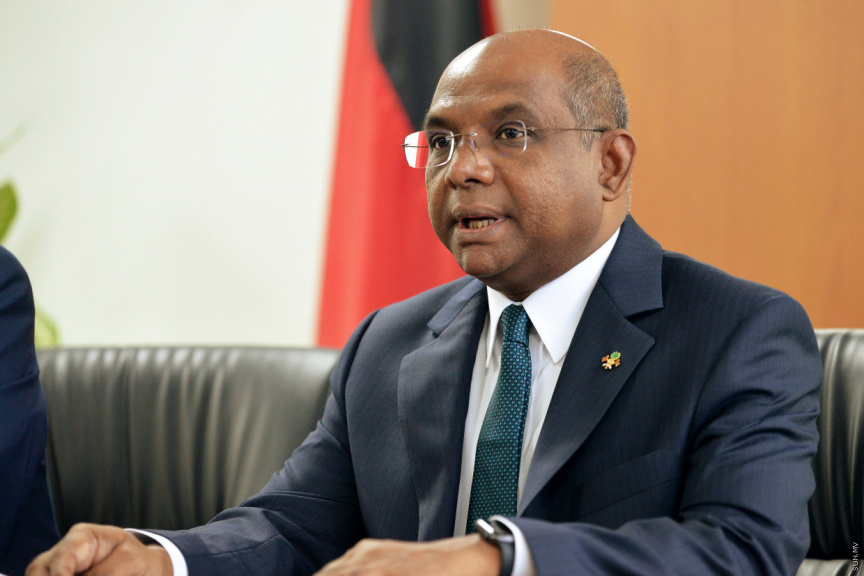 Foreign Minister Abdulla Shahid, on Tuesday, provided assurance of Maldives’ full support to Gambia in the fight to ascertain the rights of the Rohingya people.

Shahid received a call from the Gambian Foreign Minister Dr. Mamadou Tangara on Tuesday, during which Tangara thanked Maldives for its decision to intervene in support of the case against Myanmar before the International Court of Justice, a Gambian initiative on the rights of Rohingya people.

Gambia submitted the case on behalf of the Organization for Islamic Cooperation (OIC).

During the phone conversation on Tuesday, Shahid provided assurance the work carried out by Maldives with regard to the intervention would be preceded by mutual consultations and coordination with Gambia.

The decision to intervene in the case before ICJ was made with the intention to further extend this support, said Shahid.

Both Shahid and Tangara expressed confidence in future close collaboration between their respective countries, with the common objective of obtaining justice for the Rohingya people at an international platform.