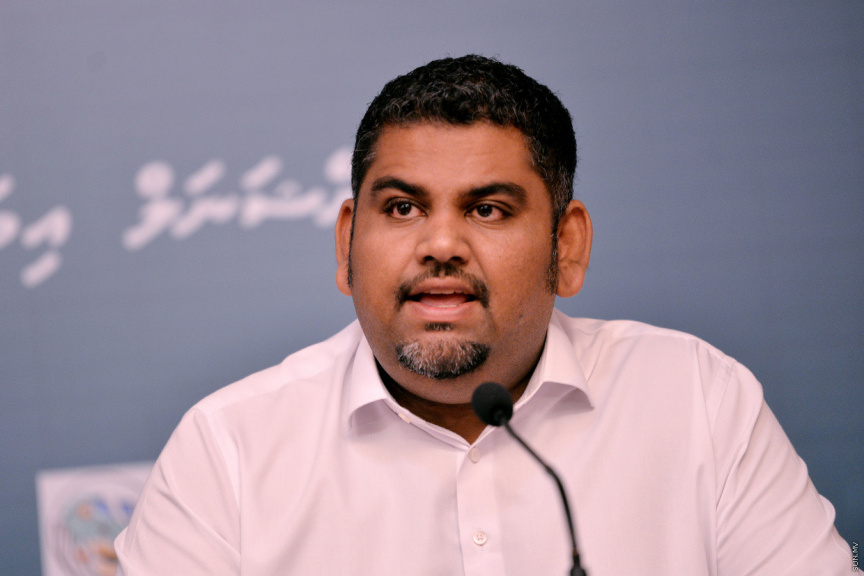 The Maldivian government, on Thursday, announced that the people who had been placed under isolation for exhibiting symptoms consistent with COVID-19 from six residential islands had all tested negative.

At a press conference held at the National Emergency Operations Center on Thursday afternoon, government spokesperson Mabrook Azeez announced that all seven had tested negative for the virus. They include people from Male’, Vilimale’, Hithadhoo, Hinnavaru, Fainu and Ukulhas.

In additional to this, the sample taken from a foreign national in Riu Hotels Maldives also tested negative, said Mabrook.

HPA has taken 517 samples for testing so far; 502 of which have tested negative for the virus. The results on 15 samples remain pending.

There are 169 people in isolation facilities; 75 in Hulhule’ Island Hotel, 51 in Fun Island, 25 in Vilivaru, 16 in Velidhoo, and two in Dharumavantha Hospital. There are no people in Farukolhufushi at present.