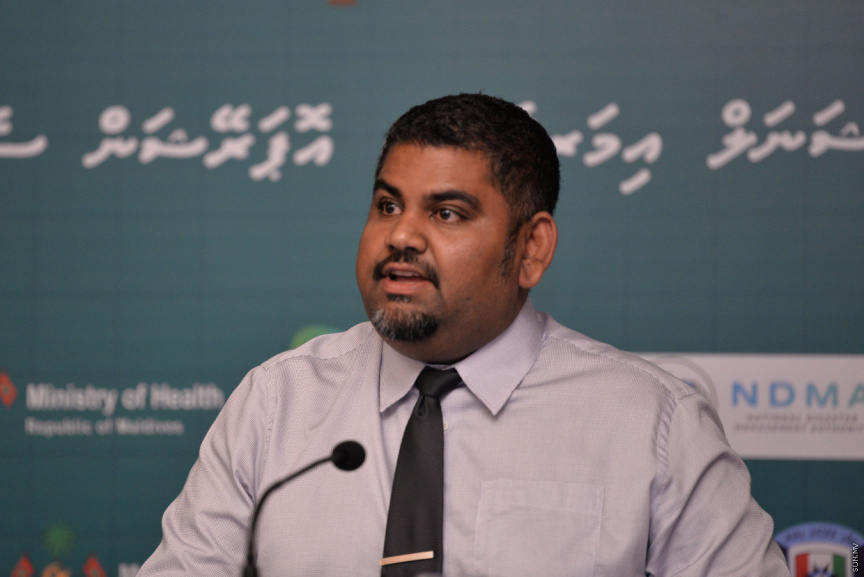 Government spokesperson Mabrook Azeez has stated that discussions were underway regarding the situation of Maldivians in Manila, Philippines.

A total of 117 Maldivians are in the city which is in lockdown following the outbreak of the Covid-19 virus. On Thursday, the government had requested all Maldivians in the city to register at the Maldivian Embassy in Bangladesh.

Mabrook informed the media last night that 117 Maldivians had so far registered at the embassy and were being closely monitored by the government.

“We are speaking with them on how to proceed,” said Mabrook.

The Philippines has more than 100 cases of the disease and president Rodrigo Duterte issued restrictive measures on the capital Manila which is home to around 12 million people last Thursday.