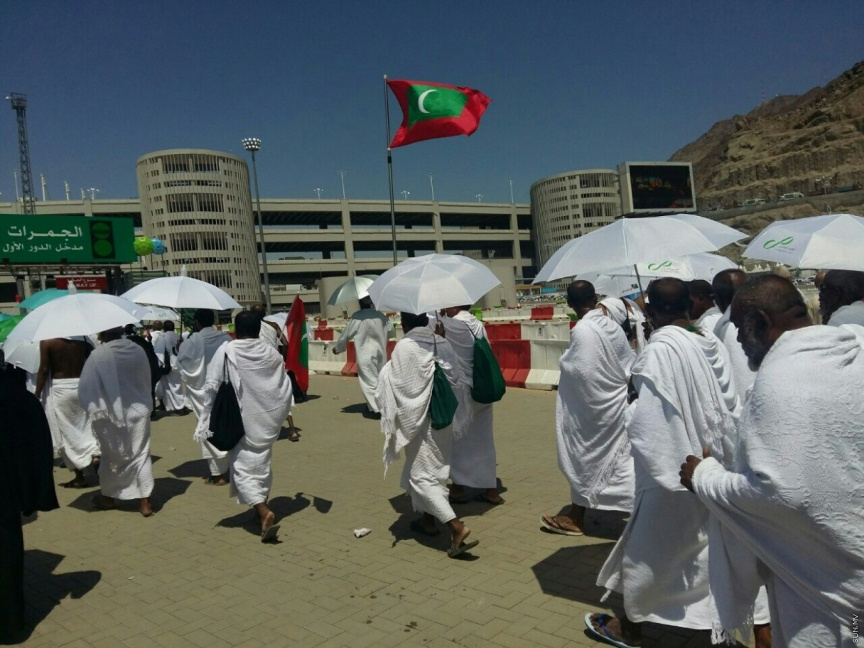 Foreign Minister Abdulla Shahid, on Wednesday, announced the Saudi Arabian government had agreed to grant on-arrival visas to Maldivian passport holders who travel to the country as tourists or for Umrah pilgrimage.

He made the announcement in a press conference on Wednesday afternoon.

Shahid said the Saudi government had guaranteed the facilitation of on-arrival visas for Maldivian passport holders, and that the decision would result in great travel concessions.

“Once on-arrival visa service begins, Maldivians have the option of obtaining e-visas online before travelling to Saudi Arabia, or obtaining visas upon arrival straight from the airport,” said Shahid.

Once Maldives makes it on the list of countries granted on-arrival visa by Saudi Arabia, Maldivian passport holders will be granted 30 days for single country and 90 days for multiple entries per year.

“And this change will result in a huge reduction in visa fees. But this visa cannot be used for purposes such as Hajj pilgrimage, education, healthcare or work in Saudi Arabia,” said Shahid.