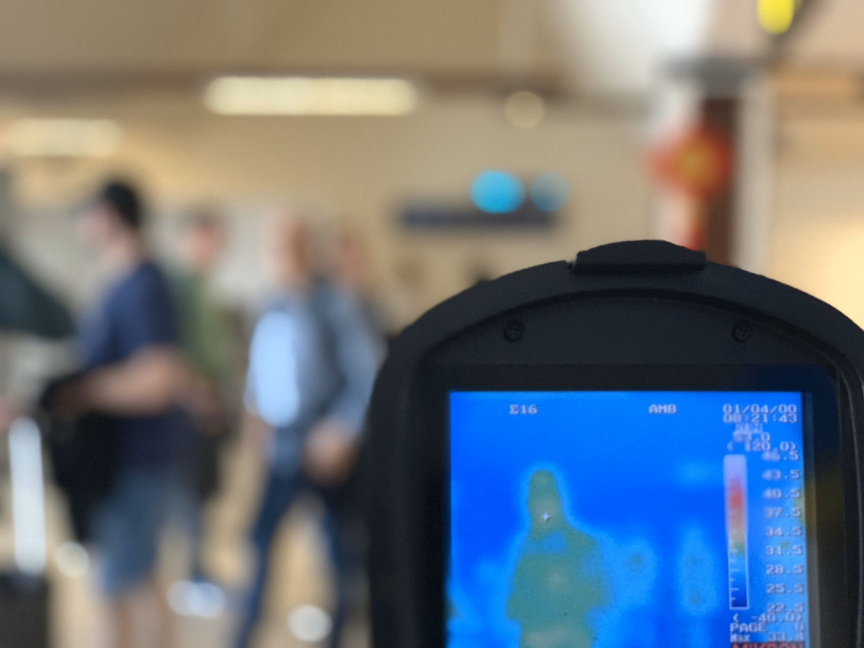 Maldives has established facilities in the Velana International Airport (VIA) and suburban Hulhumale’ to isolate people who show symptoms of the novel coronavirus which has killed 132 people in China, and a designated Intensive Care Unit (ICU) to accommodate people who show more serious symptoms such as pneumonia in the Dharumavantha Hospital.

The outbreak, which originated from the Chinese city of Wuhan, has infected more than 6,000 people in China and more than a dozen other countries.

The Maldivian administration says it has implemented several measures to protect the Maldivian people from a possible spread of the illness into Maldives.

According to the President’s Office, thermal cameras have already been set up in VIA to screen incoming travelers, while the Foreign Ministry and State Trading Organization (STO) are collaborating to acquire more thermal cameras to set up in other points of entry.

In addition, three ambulances will be on standby at VIA, Hulhumale’ and Indhira Gandhi Memorial Hospital (IGMH) specifically to carry people suspected of being infected with the virus, said the President’s Office.

The Health Ministry has held four sessions to train its own staff, the staff of VIA, and the staff of agencies connected to VIA, and established a Standard Operations Procedure (SOP), which encompasses of clinical guidelines to deal with the novel coronavirus on Tuesday.

Health Protection Agency (HPA) set up a designated hotline -  7377004 - to respond to questions regarding the virus on Monday, and responded to 29 calls made within 24 hours of its establishment.

According to the agency, Maldives has yet to come across anyone who meets all the criteria established by WHO to indicate a possible infection with the novel coronavirus.

All eyes on Minister Mahloof’s shirt!