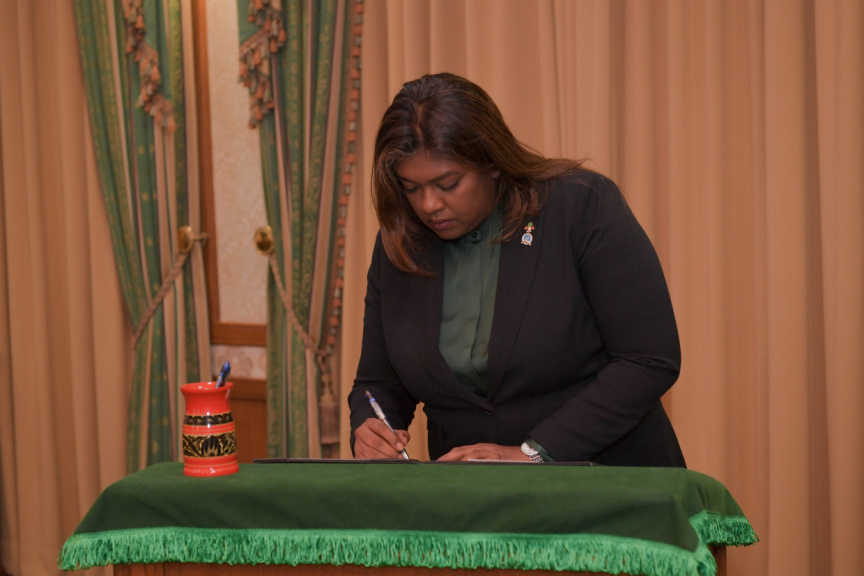 Justice Shujoon was appointed to the Commission on behalf of the Supreme Court Justices following the retirement of Justice Abdulla Areef due to ill health.

Justice Shujoon was appointed in a formal ceremony held in the President’s Office today and was sworn in by fellow Supreme Court Justice Esmeralda Zahir.

Shujoon also received the letter of appointment at the ceremony by the President.

Justice Shujune elected to UN SPT for a 3rd time

Ooredoo designated as ''Business of the year 2019''