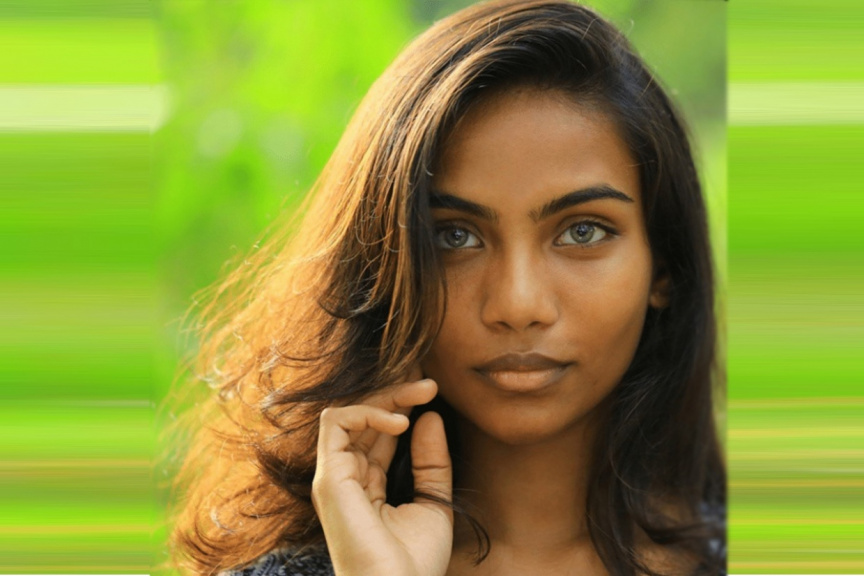 Raudha Athif: She was found hanging from the fan at her dorm room at Islami Bank Medical College in Rajshahi, Bangladesh, in an apparent suicide on March 29, 2017. (File Photo)

The Disappearances and Deaths Commission (DDCom) has concluded its investigation into the death of Maldivian model and medical student Raudha Athif.

DDCom has announced it shared its findings regarding the death to the President’s Office this Thursday.

DDCom, however, did not say when it planned on publicizing its findings.

Raudha – who was featured on the cover of Vogue magazine in 2016  - was found hanging from the fan at her dorm room at Islami Bank Medical College in Rajshahi, Bangladesh, on March 29, 2017.

Police Bureau of Investigation (PBI) of Bangladesh conducted five investigations following her death. It also conducted two autopsies; ahead of her burial and later, by exhuming her body from the grave.

Her death has been ruled by the PBI as a suicide – something which her father, Mohamed Athif disputes.

Her death was one of 24 cases which the DDCom made the decision to investigate based on public submissions.

Child that fell into pond treated in a coma in India