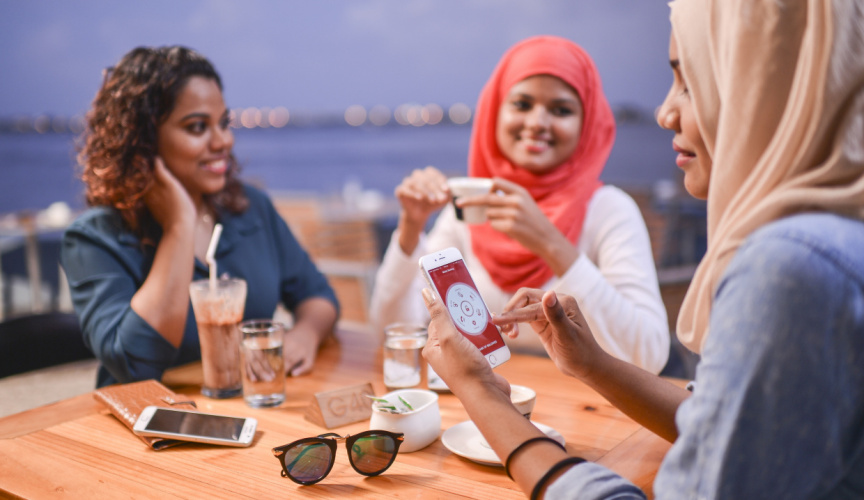 Bank of Maldives (BML) has issued an alert regarding fake emails being sent in the name of BML to its customers.

BML stated that the phishing emails were sent claiming that they were a part of a routine security check and asked customers to click on a link to validate or authenticate the internet banking account. BML tweeted that it will never get in touch with its customers with email links to verify accounts or internet banking details.

This is a phishing email. BML will never get in touch with our customers with email links to verify account or internet banking details. pic.twitter.com/aS61OPXJeh

Similar attempts were also made at the end of last year by scammers to access accounts by claiming to verify accounts through email. Such attempts have led to BML to conduct awareness programs for its customers to prevent falling victim to such scams.

Applications for BML small grants to close on May 15

BML to be closed for Eid next week

Victory day parade to be held in Hulhumale’ today